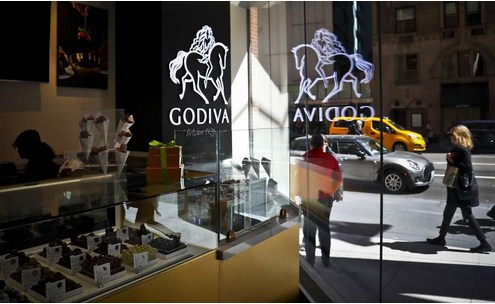 Luxury chocolatier, Godiva, will be closing its 128 stores across the United States and Canada even though its online business will remain functional. The closure in the US will include the seven stores in the Bay Area. However, its physical stores in Europe, Middle East, and China will remain open. The entire closure will be completed by March, which means the chocolatier will remain open through the boisterous Valentine’s Day season.

Godiva was established in Belgium in the 1920s and taken over by Yildiz Holding, a Turkish company in 2007. The chocolatier came to the United States in 2019 and set up its headquarters in New York City. Its factories are located in Brussels and Pennsylvania.

Given that most Godiva stores are located in shopping malls and the retailer depends heavily on foot traffic to the malls, the chocolatier said it is shutting down its stores because the malls in which they are located now lack footfalls as a result of the COVID-19 pandemic. Godiva released a statement to say the consumer’s shopping behavior changed as a result of the pandemic and associated lockdown, and that it will focus more on online sales for some time to come.

The Godiva stores to be shuttered in the Bay Area are: