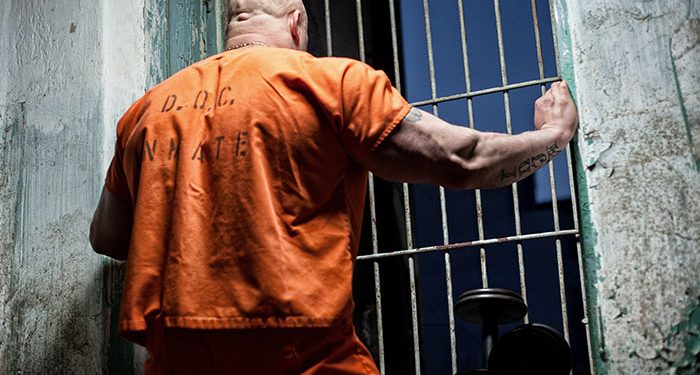 The federal government on Tuesday executed 50-year-old William Emmett LeCroy for the 2001 rape and murder of 30-year-old Georgia nurse, Joann Lee Tiesler. LeCroy had killed Tiesler over the belief that she was the babysitter who sexually molested him as a baby and cast a witchcraft spell on him; he said he thought that raping and killing her would reverse the hex put on him.

LeCroy was executed at the Federal Correctional Complex in Terre Haute, Indiana, by a lethal dose of pentobarbital. He was pronounced officially dead by a doctor at 9:06 pm and several witnesses watched the execution from behind a glass. The witnesses included Tiesler’s father and fiance, as well as spiritual counselor, Sister Barbara Battista, among other people.

During the execution, LeCroy was strapped to a gurney and he kept his gave on the ceiling after his face veil was removed. He was asked if he had any last-minute message and the only thing he said with calm and grace was: “Sister Battista is about to receive in the postal service my last statement”.

When the lethal dose of pentobarbital was administered from an adjoining room into the IVs connected to his arms, his midsection heaved violently and his eyelids dropped and within three minutes, his lips became blue and his face and limbs white. A doctor later examined his pulse and listened to his heart with a stethoscope before pronouncing him dead.

“Today justice was finally served,” Tiesler’s father said in a statement. “William LeCroy died a peaceful death in stark contrast to the horror he imposed on my daughter Joann. I am unaware that he ever showed any remorse for his evil actions, his life of crime, or for the horrific burden he caused Joann’s loved ones.”

A former soldier who joined the Army at 17 and then went AWOL, LeCroy burglarized Tiesler’s mountain home in Georgia on October 7, 2001, and hid until she came back from shopping in town. He pounced on her and hit her with a shotgun, then tied her up and raped her. He then went ahead to slash her throat with a knife before stabbing her five times in the back. He also stole his victim’s truck and headed to Canada but he was arrested by the authorities.

His attorneys tried frantically to obtain a stay of execution from the Supreme Court hours before his execution, but the court denied it. According to Sister Battista who spoke with him for several days before the execution, “He was reflective. He didn’t seem agitated. He said ‘you know, once we were not and then we are and then we are not.’”