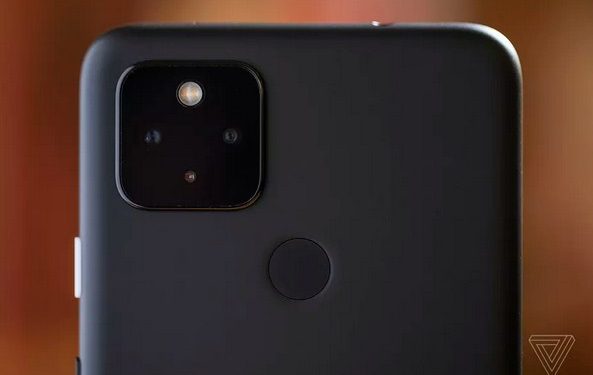 Users of Google’s Pixel 5 and 4a 5G recently noticed that the California-based tech giant has removed one of the special features of the phones’ camera. The change occurred with the Google Camera 8.1 update. Before the update, users could use the phones’ ultra-wide cameras to take shots of the stars. The feature, which is known as the astrophotography feature, helped to sell the Pixel 4.

The astrophotography feature was made available in the regular and telephoto cameras on the Pixel 4. When Google announced the specifications of the Pixel 5 and 4a 5G, the phones received positive reception for their wide-angle lenses which also come with the astrophotography feature. The 8.1 camera update has, however, taken away the feature and Google did not give reasons for the sudden change.

Users of the Pixel 5 and 4a 5G will not be able to use the special feature with their ultra-wide camera lenses, but users can still access the astrophotography feature using other cameras of the phones. Users discovered the anomaly when they tried shooting pictures of the night light with the phones’ 16MP camera. They noticed that unlike before the update, the camera redirected them to the 12MP camera at “1x zoom of higher”.

Google has not given a reason for the change, nor has the tech giant given a response to questions on platforms about the update. The only thing the company has done to notify users of the change is an update in the company’s low-light photography support document. A part of the document tagged “important”, warns users of Pixel 4a 5G and Pixel 5 that they can only access the astrophotography feature on “zoom settings equal or greater than 1x”.

Users’ reports suggest that the change occurred sometime between November 1 and November 7, though this might not be completely accurate as the 8.1 camera update only became available a few days later. According to reports, Google might have been right to remove the feature since users did not start noticing or reporting the change until over a month after it was effected.

The change might not be missed by many, as users can still access the astrophotography feature using the phones’ other cameras; but it serves as a reminder that tech companies can, at any time, remove software features in phones. Such features might be the sole reason why users decide to go for Device A and not Device B. For example, Google assures pixel users that they would enjoy unlimited original-quality storage on Google Photos. With the change in the camera settings, users are beginning to question this promise.