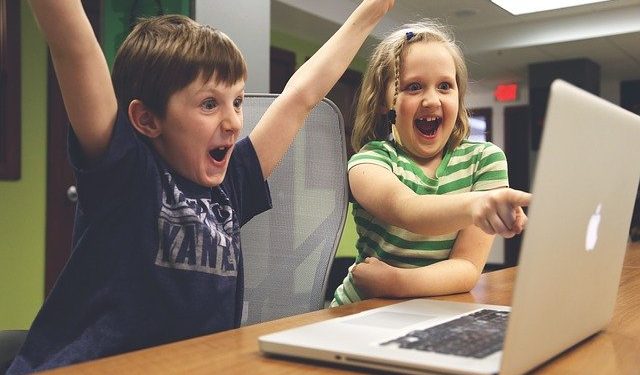 Top Democrats in the House of Representatives will introduce new legislation on Monday to provide at least $3,000 packages for parents on each of their children. The legislation is part of President Joe Biden’s huge $1.9 trillion packages to help Americans overcome the coronavirus pandemic. Richard Neal leads the team that is developing the bill regarding stimulus packages and will be presenting the proposed bill to the House.

“Families are having a really hard time as a result of the pandemic, that is why we are working on providing more money for families through the increment of the Child Tax Credit bill,” Neal stated. “We will also make it available for families every month for those who do not wish to collect the money at once.”

According to the lawmakers, families will be given $3,600 for children who are less than 6 years old and $3,000 for children aged 6 and above. The money will be paid in a year and only single parents who make $75,000 yearly and couples who make double the amount or less will be eligible for the full package. Single parents and couples who earn more will only get a percentage of the package, Washington Post reports.

The lawmakers also stated that the IRS will begin disbursing the funds by July if the bill survives the two houses. The current provision for families with children is $2,000 for each child and single parents who earn more than $200,000 or couples who earn more than double of that, are eligible to receive less the amount.

“We have to take all this a step further and make it permanent for American families,” DeLauro stated. “The issue started with poverty, it was only worsened by the COVID-19 pandemic. We can’t take care of the latter issue and neglect the underlying cause.”

Last week, a far-right lawmaker proposed that the bill should be increased with families getting $4,200 for each infant while families with children of school age will get $3,000 on each child every year. The proposal would, however, cancel other aid packages for Americans. The senator, Mitt Romney estimated that millions of children will benefit from his proposal, which he said would cost the federal government about $66 billion.

Last month, Biden announced a relief package aimed at ending poverty within American families. Added to the increase of the Child Tax Credit, the president plans to give $1,400 stimulus checks, as well as provide more unemployment, food, and housing packages for struggling families, amidst other aid and benefits.