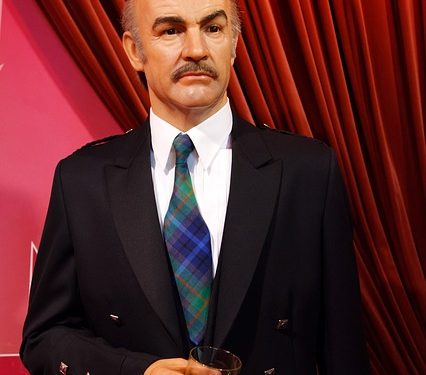 Connery was best known globally for his role as James Bond. He died on October 31 in his home in the Bahamas. Before his death, he had been out of the limelight for a few years due to ill health.

His death certificate also corroborated earlier statements by his family concerning the possible cause and timeline of his death. His family had released a statement, saying that Connery died peacefully in his sleep with family members around him, Fox News writes.

Connery was an actor of international repute and also the recipient of many awards. The highlight of his career was the 1998 Oscar award he received. His acting career took off in 1962 and lasted for several decades. Asides from his James Bond role, he was also a part of other equally successful movies. He appeared in Indiana Jones, The Last Crusade, The Hunt for Red October, and The Rock.

After his appearance in the British gangster film, No Road Back, he got the opportunity to star as James Bond in the first franchise of the movie in 1962. He depicted such a great character in the movie, exuding the role of the ruthless, sardonic spy. The movie turned out to be well-received and Connery made five other appearances in the film franchise.

Connery was born on August 25, 1930. He was born into a working-class Edinburgh family. He first commenced his career in the British Royal Navy before leaving to pursue a career in bodybuilding. Connery was spotted by an agent who suggested he tried portraying James Bond. It was that singular movie that launched him into international fame.

Asides from the Oscar, he earned a lifetime achievement award from the American Film Institute in 2005, the Hollywood Foreign Press award in 1996, BAFTA in 1998, and so many others. He was knighted by Queen Elizabeth in 2000, in a ceremony held at Holyrood Palace.