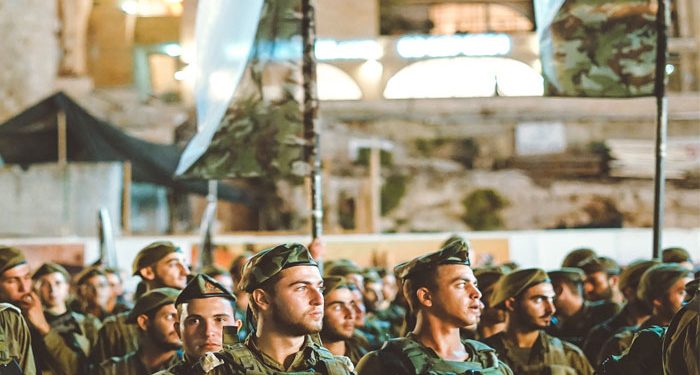 On Friday, the two warring sides in Libya agreed to a cease-fire which will put an end to all forms of hostilities that have disturbed the peace of the North African country for a long time. The United Nations negotiated the cease-fire and described the agreement as a historic one, though it still not sure if the external parties contributing to the crisis will agree to lay down their arms. The cease-fire agreement and celebration took place in Geneva on Friday.

“The road to a permanent cease-fire deal was often long and difficult,” UN representative in Libya, Stephanie Williams, stated at the event. “We have to give people hope of a better future, and hope that this marks a new beginning for Libyans.”

Williams also stated that the agreement between the two parties will mandate soldiers to move back to their bases from the front lines. Foreign soldiers and mercenaries, especially those from Russia and Turkey, will also be mandated to return to their countries within the next three months, allowing tens of thousands of displaced citizens and refugees to go back to their homes, Williams said. She, however, noted that the organization still has a lot to do in the coming months to ensure that all parties follow the stipulations of the agreement.

Following the death of Muammar Gaddafi, Libyan dictator, the North African country has faced destruction, chaos, and social unrest, the most recent of which resulted from an uprising in the east against the UN-appointed government in Tripoli, capital of Libya. The two sides are filled with officials who are interested in amassing wealth and power for themselves. Western powers such as Turkey and Russia have also joined the chaos as a result of Libya’s rich oil wells.

Libya has endured its most chaotic year since April 2019 when soldiers led by Renegade Commander Khalifa Hifter tried to overthrow the UN-appointed government in Tripoli, leading to hostilities between the west and east regions in the country for over a year. More than six foreign governments joined the conflict and supplied arms, training, and fighters to both sides, thereby violating a global arms prohibition. The United Arab Emirates, Egypt, Russia, and others supported Hifter and the east; while Turkey, Qatar, and others supported the Tripoli government and the west.

Hostilities subsided in June after Hifter’s offensive was curbed giving rooms for United Nations mediators to reintroduce truce talks. The fourth of such talks took place this week with the joint military commission, and the UN is hoping for general elections in Libya soon. Williams has informed reporters on Wednesday that the warring parties have agreed to open roads and air travel and work towards resuming oil production in Libya.

“This is a fundamental step toward peace and stability,” UN Secretary-General António Guterres stated after the signing of the ceasefire agreement. “Too many people have suffered for too long. Too many men, women, and children have died as a result of the conflict.”

Notable diplomats and analysts have also commented on social media that the agreement is long overdue. They however warned that restoring the peace in Libya is largely dependent on the foreign powers that have been fueling the chaos with their arms and mercenaries. Jonathan Winer, former US delegate to Libya, and Wolfram Lacher, a Libya war analyst in Germany commended the cease-fire agreement.