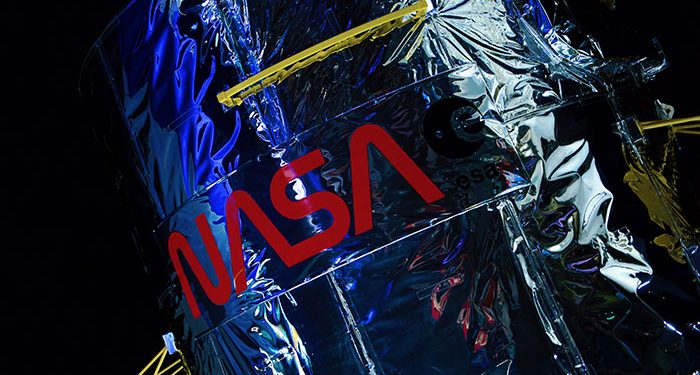 NASA has launched a $23 million space toilet that recycles urine as drinking water and specialized optimized for female astronauts uses to the International Space Station (ISS). The toilet facility was dispatched off to space in a robotic Cygnus spacecraft atop a Northrop Grumman Antares rocket at 9:16 pm EDT on Friday, October 2. The launch took place at NASA’s Wallops Flight Facility on Wallops Island in Virginia.

The initial launch was planned for Thursday but was aborted three minutes to takeoff due to a technical hitch. In fact, it would have been launched earlier this week but was postponed due to inclement weather conditions. But it finally blasted off to space and lit up the night sky on Friday after everything was marked fine.

The space toilet works like a vacuum system and sucks away waste from the body since this is the best way it can work in zero gravity in space. Unlike former toilet models used in space, this new one is specially designed and optimized for women and named the Universal Waste Management System (UWMS). Just like a public bathroom, the toilet is placed inside a cubicle for privacy.

“A big part of our project was optimizing the use of the toilet for the female crew,” Melissa McKinley, a NASA project manager, disclosed. “NASA spent a lot of time working with the crew members and doing evaluations to improve the use of the commode seat and the urine funnel to make it more accommodating to use by female crew members.”

Ultimately, this space toilet will be designed into futuristic Orion capsules that will launch astronauts to the Moon. Although the toilet is designed to recycle urine into drinking water, it has not been designed to recycle feces just yet – but future iterations may be able to do that for whatever purposes.