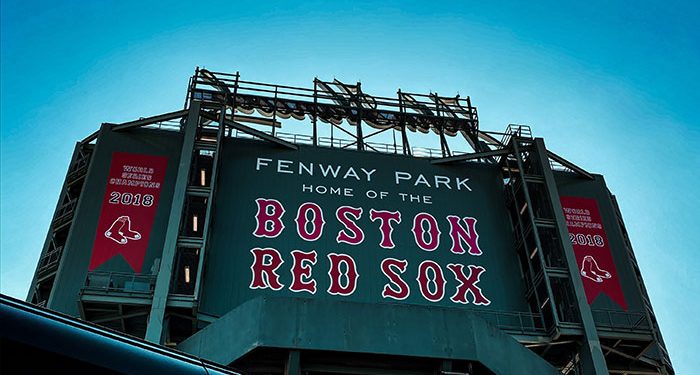 The Boston Red Sox has announced that previously suspended Alex Cora has been re-hired and will replace Ron Roenicke as the manager of the club. The management of the club announced on Friday that Cora and another veteran sports official were considered for the role before Cora was chosen.

Ron Roenicke who Cora will replace was fired from the club after only one season as manager. Roenicke was bench coach during Cora’s reign as the manager of the club in 2018 and 20119. Sam Fuld, who worked with the Tampa Bay Rays alongside Chaim Bloom, one of the executives of Red Sox was also considered before the position went to Cora.

Major League Baseball had suspended Cora for the 2020 season when a report released by the MLB on Jan. 13, 2020 revealed that he was a part of the illegal sign-stealing schemes in Houston in 2017. The Red Sox sacked Cora a day after the report was released and he was suspended from the league. The team made Roenicke an interim manager a month after Cora was sacked and made him a manager in April, CBS Sports writes.

The season was however very unfavorable for Roenicke with most of its talent from its winning team at the World Series in 2018 leaving and others struggling all through the 2020 season. The team went 108-54 with an 11-3 mark after the end of the season in 2018 when Cora was still the manager. During the 2020 season, they finished last in the American League East. The season had only 60 games as a result of the coronavirus pandemic.

In 2019, the club had finished third in the league with an 84-74 record, just 19 games lower than the New York Yankees that had come first during the season. Critics have pointed out some bad moves by Sox are responsible for the disappointing performance of the season. The club had traded Mookie Betts, the MVP of the American League in 2018. Betts had been sent to the Angeles Dodgers.

The team hopes Cora’s reign as manager will restore the good old days as the team begins a new era.