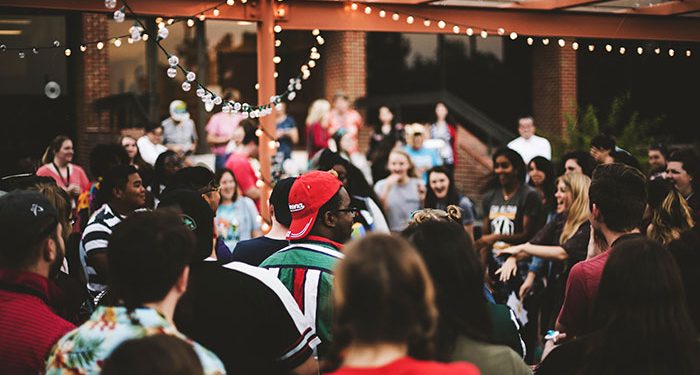 Country singer Morgan Wallen has been dropped as the musical guest on the October 10 episode of Saturday Night Live (SNL) show. SNL reached this decision after videos emerged of Wallen partying in Tuscaloosa without masks while breaking other COVID-19 safety protocols. His cancelation is coming three days before he was billed to perform in the iconic comedy show.

The singer posted a video on his Instagram, in which he told his 1.5 million followers that he would no longer make an appearance at Saturday Night Live show because the organizers canceled their invitation.

Videos of Wallen circulated on social media over the weekend where he was seen partying recklessly without taking COVID-19 precautions into cognizance. He was celebrating the Alabama-Texas A&M game in Tuscaloosa.

The videos were originally posted on TikTok. The popular platform had contributed to the country singer’s meteoric rise to fame. And over the weekend, it played a major role in his fall from grace, when clips from the popular social media app showed Morgan flouting coronavirus precautions on masks and social distancing.

Morgan was seen in the clips, which subsequently made their way to the micro-blogging platform, Twitter, posing with fans, making out with several girls, playing the guitar in a confined space, and generally having the time of his life. Several clips showed he was in a bar, in a house party, at the backseat of a car, and many other places.

After the videos surfaced online, he received numerous tongue-lashing from social media users who derided him for flouting COVID-19 safety rules, especially in Alabama that has witnessed a hike in the number of coronavirus cases recently.

Wallen’s behavior over the weekend didn’t go without notice from SNL. They promptly responded and dis-invited him. The sketch-comedy series had adopted strict COVID-19 protocols prior to returning to the studio. The show made a return last week with Chris Rock and Megan Thee Stallion as host and musical guests, respectively.

Chris Rock said that he was tested daily in the days leading up to his return on the show. The casts and crew were subjected to stringent protocols while on set. Everyone had to wear masks or shields, and some had double gloves. The attendees were tested and masked, and $150 was given to them as compensation for the stress they had to go through.

In his over two minutes Instagram video, the country singer apologized to Saturday Night Live fans, friends, and his family. Wallen looked sullen and subdued in the video, saying his actions over the weekend were “shortsighted” and has affected his long-term goals. The singer said he has “some growing up to do” and would work on himself to come back stronger.