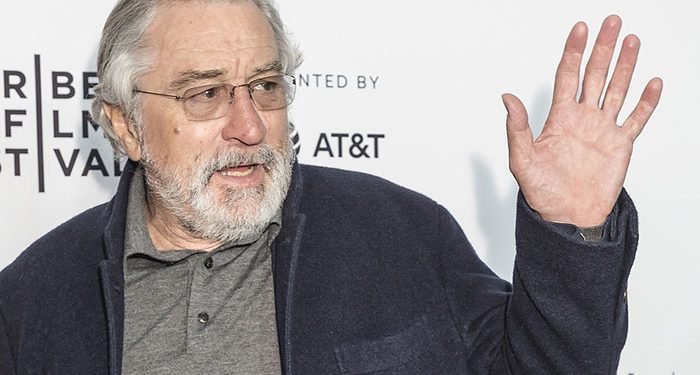 The War With Grandpa, a Tim Hill directed family comedy starring Hollywood’s veteran Robert De Niro, made it to the top spot of the U.S box office with $3.6 million, a figure that was enough to relegate Christopher Nolan’s Tenet to the second position at the box office.

The movie is about a young boy who does everything he can to get his grandfather to move out of his room after the scheming septuagenarian moves in with his family. The movie is based upon the novel of the same name by author Robert Kimmel Smith and stars the likes of Uma Thurman, Rob Riggle, Oakes Fegley, Laura Marano, Cheech Marin, Jane Seymour, and Christopher Walken.

The movie was supposed to hit the theaters way back in 2018. However, plans had to be rescheduled when The Weinstein Company, which was set to distribute the movie, was dissolved due to a scandal that revealed Harvey Weinstein as a serial harasser and predator. The development meant that “The War with Grandpa” and other movies that the studio was set to release, such as “The Upside” and “The Current War”, were kept pending indefinitely.

After a lot of delays, producers of the movie reclaimed distribution rights which were later bought by 101Studios in June 2020.

Two years after it was scheduled to hit the theaters, “The War with Grandpa” is here and the movie seems to be living up to the hype. Although it was released in a period the world is dealing with the coronavirus pandemic, it appears to be just the movie that families want to take their minds off the devastating impact of the pandemic.

The film has grossed $3.6 million so far from around 2,205 locations in the US despite the critical response from critics. The movie currently holds an approval rating of 26% on Rotten Tomatoes, with an average rating of 4.26/10. The website’s review reads, “The War with Grandpa will leave audiences with a handful of chuckles – and a lot of questions about what this talented cast was thinking.”

As the pandemic continues, major locations like New York City and Los Angeles are shut down, which means that the movie may have pulled a decent showing so far despite these drawbacks. However, in spite of this, this is the worst number that a box office number one will be pulling since 1988, according to Forbes, which goes to show just how much the pandemic has affected the movie and cinema industry.

The number two on the box office, Christopher Nolan’s Tenet, has grossed $2.1 million domestically in its sixth week of release, bringing its total haul to $48.3 million. The Sci-Fi from the stables of Warner Bros. made an estimated $9.8 million worldwide, bringing its worldwide haul to $323.3 million.

Lawmakers Applaud the DOJ for Antitrust Lawsuit against Google, Call the Suit Overdue