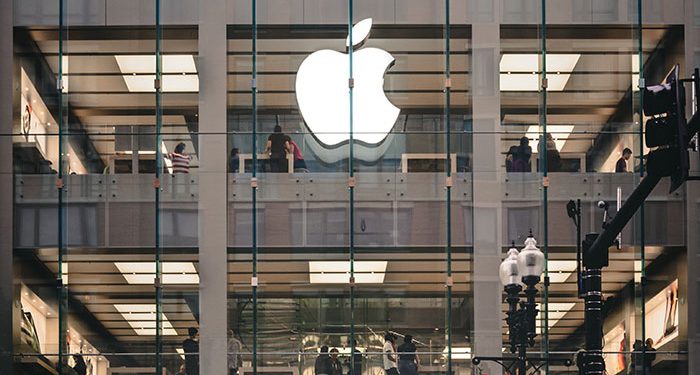 Ahead of its release of a new range of devices, including the iPhone 12 and a new iPad Air, Apple is changing how it delivers products to customers. Instead of the traditional practice of shipping smartphones and other devices from warehouses in China or other regions, the smartphone giant will be using a new distribution network. Apple will be utilizing its local stores to meet the needs of customers so that their orders can reach them on time.

Bloomberg first reported this change in the Apple distribution system, saying the company plans to use its nearly 300 stores in the United States and Canada to hasten up local delivery for customers residing within 100 miles of a store. The company may have already started using this new distribution system with several stores in the early part of the year due to constraints in its human resources as occasioned by the coronavirus pandemic.

However, this time around, it plans to use this system more widely, especially as its iPhone launch comes up next week.

This change in delivery mode is mostly an internal shift. Customers cannot opt-in to this delivery option. This means the customers cannot really decide which stores their device ships from – from the stores or warehouses. However, getting retail stores to fast-track the shipping to customers means that customers can obtain ordered products much faster than before, especially at a time like this when the pandemic has disrupted the logistics industry.

Previously, customers had to wait for days on end before their devices were delivered. With this new system, a customer could order an iPhone today and have it delivered by Apple the next day or even the same day. This decision comes in as Apple looks set to launch its first 5G iPhones.

Ahead of the launch, demands for smartphones are expected to surpass supply. Therefore, the company’s new distribution method will likely handle the massive number of online orders expected. Apple would be joining the growing list of smartphone makers such as Huawei, Samsung, OnePlus, Motorola, LG, and Nokia that have released 5G-enabled smartphones.