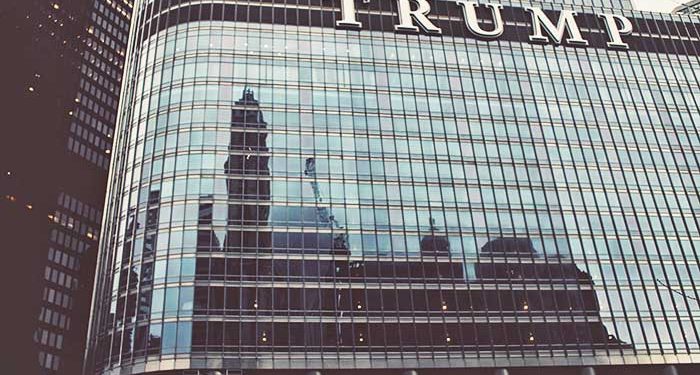 President Trump is being treated with Remdesivir and Regeneron’s antibody cocktail, REGN-COV2 at Walter Reed Medical Center following his positive results. Findings reported in the USA Today report that Trump has claimed in the two giant pharmaceutical companies. The president had disclosed in his documentation with the US Office of Government Ethics in June 2017 that he had a profit of $50,001 to $100,000 in Regeneron and $100,001 to $1 million in Gilead Sciences.

In another disclosure documentation filed on July 31, 2020, the president did not add either of the companies.

According to White House physician Sean Conley, President Trump is being treated with Regeneron’s REGN-COV2 which has not been approved by the FDA or any other regulatory bodies. The antibody cocktail has been administered to 1000 people who have tested positive for COVID-19, and the results announced by the company, Regeneron show that the cocktail eases the severity of symptoms in patients and reduces visits to the hospital.

In July, Regeneron was awarded a federal contract to deliver $450 million’s worth of REGN-COV2. Dr. Leonard A. Schneider, co-founder of Regeneron told The New York Times on Friday that the specialists monitoring the president’s condition sought Regeneron’s permission to administer the cocktail on the President. He also told NYT that the FDA approved the administration of the drugs on the president.

“The medical professionals requested permission to administer our antibody cocktail on the president and we gladly granted the request, ” Schleifer told NYT. He described such administration of experimental drugs as “compassionate use”. He also stated that other patients have reached out to Regeneron to use the drug which is still in the trial stage.

“POTUS clearly deserves our attention, and he will get it, ” Schleifer told the Times. A share in Regeneron has risen by $19.20.

The president is also receiving Remdesivir manufactured by Gilead. Remdesivir has been approved by the Food and Drug Administration as an emergency usage ruling for patients with COVID-19. The drug has helped some patients in fighting off the virus. Dr. Anthony Fauci of the National Institute of Allergy and Infectious Diseases gave a cautious usage approval to Remdesivir in April at a presidential conference as a possible instrument in combatting Coronavirus.

According to Trump’s last financial disclosure, he has a claim in Dodge and Cox Mutual Fund. One of the fund’s largest investments is Sanofi, one of the main manufacturers of hydroxychloroquine according to a report published in the New York Times. Trump has constantly belittled the effectiveness of hydroxychloroquine in fighting COVID-19 even after specialists have pointed out its success rates.

Hydroxy chloroquine, according to Mayo Clinic, is used to cure arthritis and also used in the prevention and treatment of malaria, an infection caused by the female anopheles mosquito.