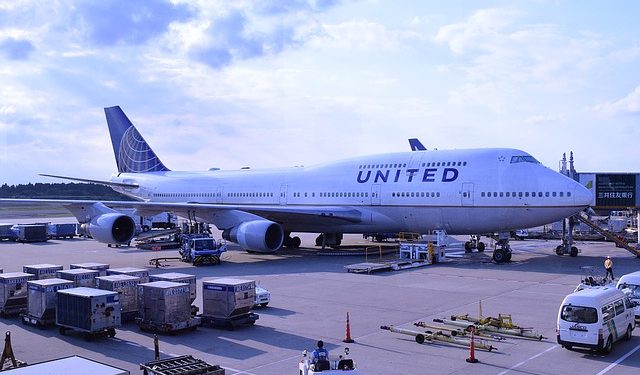 Passengers of a United Airline Monday flight from Orlando to Los Angeles could have been exposed to COVID-19, the airline says. One of the passengers aboard the flight had shown signs of COVID-like symptoms. His condition worsened severely during the flight, later leading to a cardiac arrest. According to the airline, the flight was redirected to New Orleans where the passenger was pronounced dead at a local hospital, NBC News reports.

The airline revealed that it is now working with the Center for Disease Control and Prevention (CDC) to trace the other passengers that could have been exposed to the virus before they start spreading it to other people.

“It was all surreal and intense, everything happened so fast,” Shay Allen, one of the passengers aboard the flight told reporters in an interview.

Allen described seeing the man having difficulties breathing with his head hanging low. About 20 minutes after takeoff, Allen said, his condition had worsened so fast that an emergency medical technician and a nurse were fighting to save his life. Allen also said that she overheard the man’s wife saying that her husband had been having symptoms of COVID-19 before they boarded the flight.

According to United Airlines, the man had not been sincere about his symptoms before he boarded the flight. Passengers are required to state if they had previously tested positive or are experiencing COVID-like symptoms. He had checked “no” to both entries. United Airlines said that it is evident that the man had “falsely acknowledged” the entries when filling out the required information, NY Times writes.

“We were told about a passenger who had suffered a cardiac arrest, so we ordered a diversion to New Orleans,” United Airlines stated. “The CDC has reached out to us, and we have provided all the information requested to begin efforts to reach out to passengers who might have been exposed to the virus.”

Allen told reporters on Friday, that she has not heard from any health official, but she is in quarantine in her California home. Taylor Garland, a spokeswoman for the Association of Flight Attendants, also told reporters that four of the flight attendants who could have been exposed to the virus during the flight, have also gone into quarantine. Garland stated that the association is currently working with the crew of the flight.

The spokeswoman urged travelers to ensure they are fine before they decide to get aboard a plane.