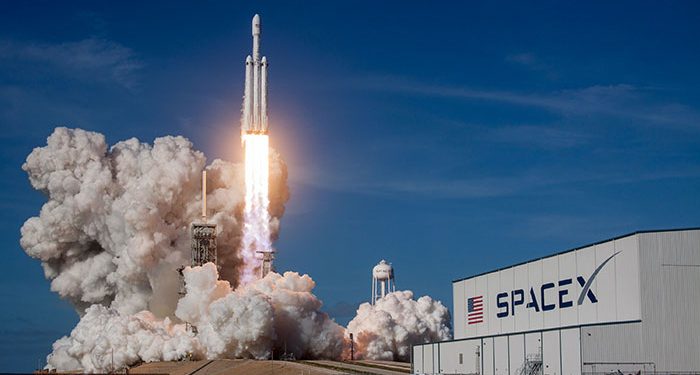 It’s been confirmed that SpaceX’s next launch for NASA won’t fly as scheduled. The scheduled Crew-1 mission was to send four astronauts into the International Space Station (ISS) on October 31 utilizing SpaceX Falcon 9 rocket. The launch has now been rescheduled for early to mid-November, NASA officials announced on Saturday, October 10.

SpaceX founder and CEO tweeted that an “unexpected pressure rise in the turbomachinery gas generator” in Falcon 9’s first stage. The recent attempt was possibly the attempted lift of the GPS III SV04 satellite for the U.S Space Force, which was called off on October 2, SpaceFlightNow reports.

It is expected that the Crew-1 mission will use a different Falcon 9. However, NASA wants to understand every issue with the rocket before astronauts get to use it once again.

On May 30, a Falcon 9 launched Crew Dragon capsule, which had NASA astronauts Doug Hurley and Bob Behnken on a test flight named Demo-2. It was a successful flight, and both astronauts touched down safely in early August. SpaceX has one more crewed mission under wraps.

The Crew-1 mission is a successor to the Demo-2. It is the first in the series of at least six operational crewed missions that Space X will launch to the International Space Station for NASA in a $2.6 billion deal that was signed back in September 2014. The Crew 1-mission will send NASA astronauts Shannon Walker, Michael Walker, Victor Glover, and Japanese astronaut Soichi Noguchi to the International Space Station for a 6-month duration.

This is not the first time that the crew-1 launch date has been pushed back. This has occurred several times. The original launch date was originally scheduled for August 30, which was then shifted to late September. Several more postponements occurred – October 23, then October 31, and now early to mid-November. Most of these postponements were due to logistical problems; others were simply to avoid traffic jams aboard the station.

NASA has also signed a commercial crew contract with several other companies, including Boeing, with which the Space Agency signed a $4.2 billion deal in September 2014. This deal will be fulfilled using the CST-100 Starliner capsule.