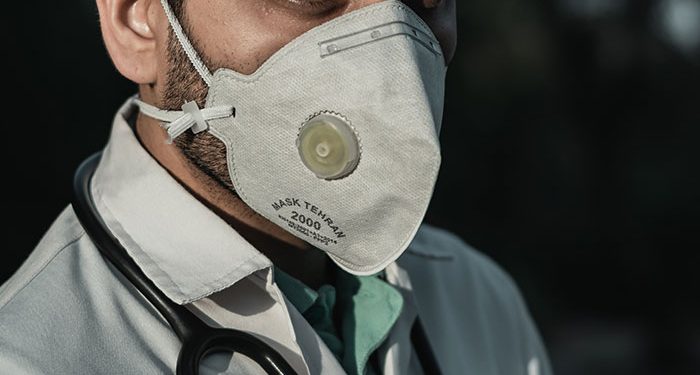 On Saturday, the Arizona Department of Health Services said the state had recorded more than 224,900 coronavirus cases. There were 894 new COVID-19 cases in the state, bringing the new statewide total to 224,978 cases. This figure includes patients that have since recovered. The nearly 900 additional coronavirus cases represent the largest reported daily increase in several weeks.

The State Health Department places at 5,759 the number of people that have died from the virus since the pandemic began. And on Saturday, there were 13 additional deaths. Additional cases and deaths are usually added to statewide figures as reports reach health authorities after occurring in days and weeks earlier.

The nearly 900 additional cases reported on Saturday were the largest daily increase on September 18 and 19 when cases reported in those days bourgeoned to 1,753 and 1,281, respectively. The state had also changed its counting methodology – every day, it added hundreds of antigen test results to the present number.

Data by John Hopkins University shows the average number for the seven days increased over the last two weeks, increasing from 489 on September 25 to 617 on Friday, October 9. However, the seven-day average for additional deaths plunged from 19 to 8 within the same time-frame.

This number, officials said, may be lower than the actual number of infections because many people are yet to get tested, and studies throughout the pandemic period show that people can be asymptomatic even while infected.

According to a tweet by the state governor, Doug Ducey, the number of coronavirus-related hospitalizations and the use of incentive care beds and ventilators by patients had reduced drastically than what it was during the month of July when Arizona was a national flashpoint.

During the month of June, which witnessed the highest number of cases, local government officials were forced to implement face mask protocols. Gov. Doug Ducey had to issue a state-wide order that shut down certain non-essential businesses and restrict restaurant occupancy.  Only recently were certain businesses allowed to reopen under strict capacity restrictions and regulations.

Coronavirus-related hospitalizations in Arizona dropped gradually until mid-September, before the curve flattened, and only rising more recently.