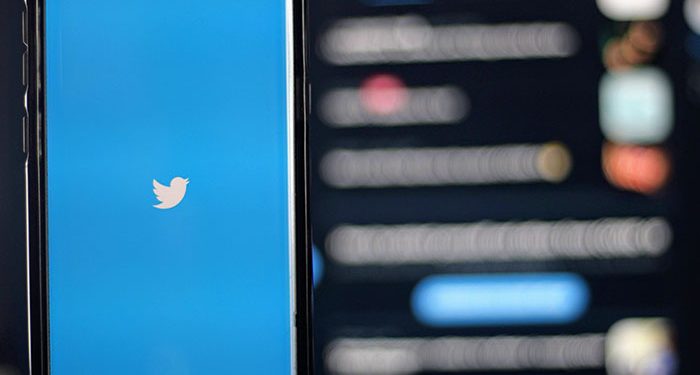 For the first time since the election was over, President Donald Trump in a tweet acknowledged that President-elect Joe Biden won the November 3 polls. Still, the president refused to concede, saying that the election was fraught with voting irregularities and fraud.

Biden had been declared the winner of the election by most networks when he crossed the 270 electoral votes needed to clinch the presidency. Biden has since thanked American voters for the confidence reposed in him and has hit the ground running by setting up a transition team.

However, Trump has thrown a spanner in the works for a smooth transition by refusing to concede and congratulate Biden. The Trump campaign, alongside other allies, instituted different lawsuits, challenging the outcome of the election.

In one of the tweets, Trump said Biden “won because the election was rigged.” In another tweet, Trump said he “conceded NOTHING!” and that “We have a long way to go.” The microblogging platform flagged down most of the president’s tweets for promoting false information.

The president may have been buoyed by the several thousands of pro-Trump supporters, who turned out in their numbers to allege that election results were falsified.

On Saturday, different Trump support groups organized rallies to defend the antics of the president. They echoed the same sentiments as Trump – the elections were rigged to favor Biden. Trump made a brief appearance in the Million MAGA March that soon turned violent when counter-protesters turned out, the Hill reports.

The president has had fewer media outing since the election but has turned to Twitter to make outlandish statements concerning the elections. He has claimed without evidence that the election was rigged to favor Biden.

Trump’s former national security adviser, John Bolton, said Sunday the president was shocked at the poll’s outcome. During campaigns, Trump had said it would be unimaginable losing to what he termed one of the worst candidates in the history of US presidential elections, in the person of Biden. He added that he might probably leave the country if he lost.

Bolton said the president had lived in his fabricated dreamworld throughout the four years of his presidency and was out of sync with the realities on the ground. He said the president failed woefully at handling the coronavirus pandemic and also failed to return to the White House. These two incidents, Bolton said, have so much eroded the president’s brand. This brand, Bolton said, is what Trump is trying so hard to maximize just before he is shown the way out.

Ron Klain, a top aide of Biden and his incoming chief of staff, said Sunday that Trump’s tweet was a further confirmation that Biden won the election. He noted Biden won fair and square, despite the opinions of the president to the contrary.

Sen Bernie Sanders, while speaking to CNN’s “State of the Union,” said that with the victories being recorded by Biden in several more states, especially those states traditionally cited as Trump’s stronghold, the public support Trump might have enjoyed is currently waning.

He said he’s no longer worried Trump might stay past his January 20th deadline as the president no longer had the moral right to do so. Sanders said that by his actions, Trump now tops the infamous leaderboard of individuals that have undermined American’s democracy.

Ohio Republican Governor Mike DeWine said it was time the Trump administration initiated a formal transition to Biden’s presidency. He said that although the president and his legal team had the right to seek redress for a perceived fraudulent election outcome, the transition process cannot be delayed any longer.”