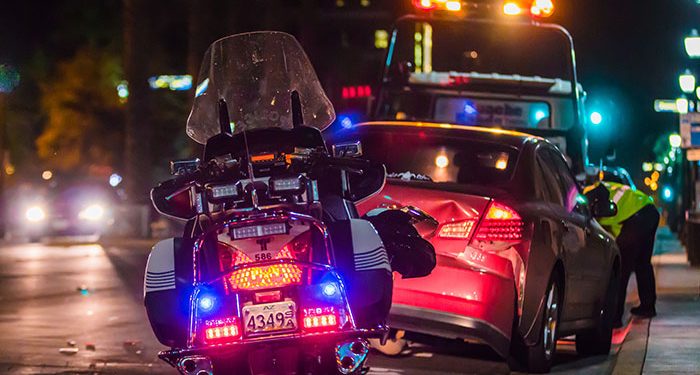 Dillon Passage, the 22-year-old husband of the infamous former American zoo owner, Joe Passage popularly known as Joe Exotic, was arrested by police officers in Travis County, Texas for drunk driving. The arrest was carried out around 3 am and Dillon was booked before 6 am on Sunday. The officers of Manor Police Department booked him for driving while intoxicated after Dillon failed his sobriety test.

The couple got married in December 2017, two months after Travis Maldonado, Joe’s former husband accidentally shot himself dead. Dillon had been at an event late into the night Saturday according to the pictures he posted on his Instagram page.

Dillon is one of the stars of the popular Netflix docu-series that recounts the true story of Joe Exotic’s rise to fame in the exotic animal world and the fight between him and Baskin which later led to his arrest and sentence.  The couple has remained married while Joe is serving his jail term but Joe recently accused Dillon of cheating on him, Daily Mail reports.

The animal wrangler’s jail term has not been very easy according to reports. In October, he had been raped and left with terrible injuries at the first correctional facility. After the attack, he had been transferred to another facility in Texas but still complains that the officers at the prison frequently search his room without reason, write him up for little infractions, and insult him whenever they get the chance.

Joe Exotic has called on President Donald Trump to grant him a presidential pardon and has kept denying that he tried to hire someone to kill Baskin. According to insider reports, Joe Exotic has lost 40 pounds as a result of the abuse he has been going through.