Google Stadia Rolls Out Family Sharing Feature; Will Reach All Users in a Week 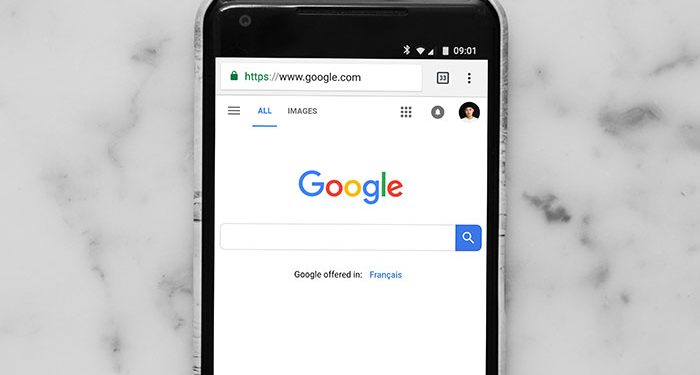 It’s been about a year since Google Stadia came on board, and to celebrate a milestone anniversary, Google Stadia has come through on its promises to users on the platform. The company just rolled out it’s family sharing feature to some users.

Google confirmed this latest development in a Reddit post that the company made on the forum. When 9to5Google reached out to the company, Google was glad to confirm its latest offering. The company revealed that this new rollout would take about a week to reach all end users. However, many users have spotted the latest feature already and are gearing up for more laudable entertainment inclusive of other family members.

When users log on to the app, there is now a ‘Family’ section to get them started on Stadia Family Sharing. To entertain queries and inquiries that are sure to come, there is also a support page on the app, which has since gone live. The support page helps explain to users how this new feature will work.

Google Stadia Family Sharing allows users to share any game in their library with up to six people. It includes not only games purchased directly but also games that were accessed using the Pro subscription plan. So, with Stadia Pro, you can share games that you redeemed with other users that are not on that particular subscription plan, valid for a month, Engadget reports.

There’s yet another term to the Family Sharing plan. Only one person can play a specific title at any given time in Stadia Family Sharing. For example, let’s say you’re playing Assassin’s Creed: Valhalla, other members of your sharing group will not be able to access that title. However, other titles will be available for their gaming pleasure. If two family members are sharing the same game in the same, two people can play at the same time.

Google Stadia allows users to share their entire library or just specific titles. There’s a setting that allows you to share all games in your library. There’s another that prompts you to share individual titles specifically. You can share your game add-ons, but the in-game currency cannot be share.