Biggest Software IPO Ever, Snowflake Valued At $70 Billion After Shares Closed At $245 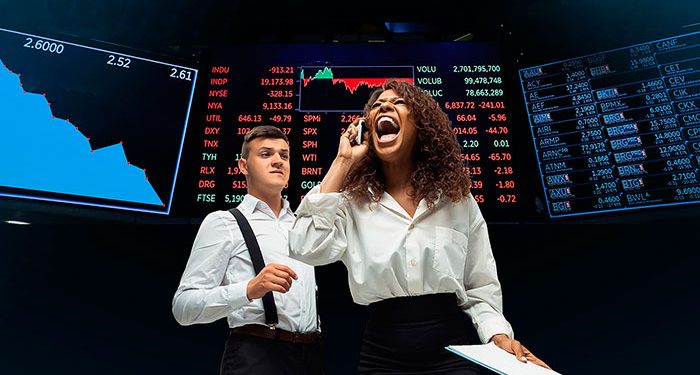 Snowflake has emerged as the software company with the biggest IPO ever after it was valued at $70 billion following the closure of its new shares at almost $245 on Wednesday. The Salesforce- and Berkshire Hathaway-backed almost doubled its shares on the first day of trading on the New York Stock Exchange under the ticker symbol “SNOW”.

Established in 2012, the cloud data warehousing company initially priced its shares at $120 even though analysts had expected $100-$110 after it was revised earlier this month from an expected $75 to $85. But due to high demand, the shares opened on the floor at the price of $245 and soon climbed to over $300 before scaling back as trading closed on Wednesday.

On the first day of trading, Snowflake sold 28 million shares and raised about $3.4 billion for its first IPO ever – the largest ever raised by any software company. In 2007, VMWare backed by Dell raised almost $1 billion in its first software IPO.

At the current rating of $70 billion’s worth, Snowflake is now worth more than Walgreens, Travelers, Allstate, Hershey, and Bank of New York Mellon among other S&P 500 organizations. But while Snowflake has proven to be the largest software IPO ever, it hasn’t come near other major IPOs in the last year.

Saudi Aramco raised almost $26 billion – the largest IPO ever – in 2019, and Uber also raised over $8 billion in IPO last year too.

Given its regulatory filing with SEC, Snowflake disclosed that it has over 3,100 customers – a figure that is double its number of customers in 2019. About 150 of these 3,100 customers are Fortune 500 companies.

Salesforce and Warren Buffett’s Berkshire Hathaway stated they will be investing $250 million in Salesforce after the IPO ends. It is very unusual for Berkshire to invest in a growing company such as Snowflake that is not making any profits at the moment, but Snowflake’s sales are skyrocketing and the company has lots of potentials. In the last six months, the firm generated $242 million but posted a net loss of $171 million.