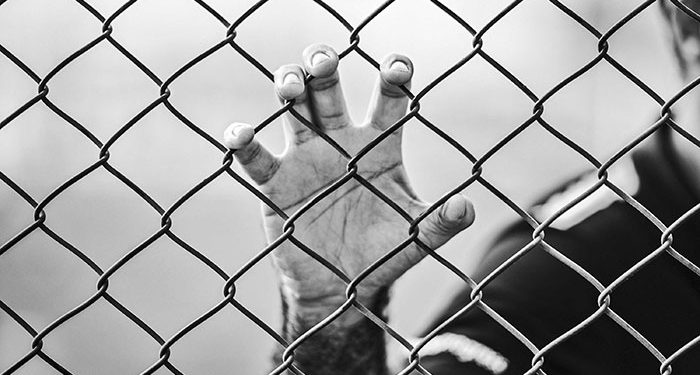 An American man, Wesley Barnes, faces two years in prison and a $6,329 fine for writing negative reviews about a resort he stayed at during a vacation. Barnes works in Thailand and visited Koh Chang Island for a vacation, but stayed at the Sea View Resort which he complained later had an unfriendly staff.

Barnes wrote on TripAdvisor that the employees at Sea View Resort “act like they don’t want anyone here” and that the hotel operates like “modern-day slavery”. The owner of the resort filed a complaint against the former customer and accused him of posting “unfair reviews” which could cause “damage to the reputation of the hotel”.

The police picked up Barnes and detained him at the Koh Chang police station but later released him on bail. He is being charged with defamation and faces a prison term as well as a huge fine if convicted in court.

Although TripAdvisor removed the post accusing the hotel of “modern-day slavery”, the management of the resort said they are filing a lawsuit against Barnes to prevent him and others from posting unfriendly reviews in the future.

“We chose to file a complaint to serve as a deterrent, as we understood he may continue to write negative reviews week after week for the foreseeable future,” the hotel said.

Thailand has been facing a lot of pressure from the international community and human rights groups for its anti-defamation laws which make an offender liable to imprisonment for any damaging opinions. A Thai journalist in the country was sentenced to two years in 2019 for tweeting a negative experience with a chicken farm.