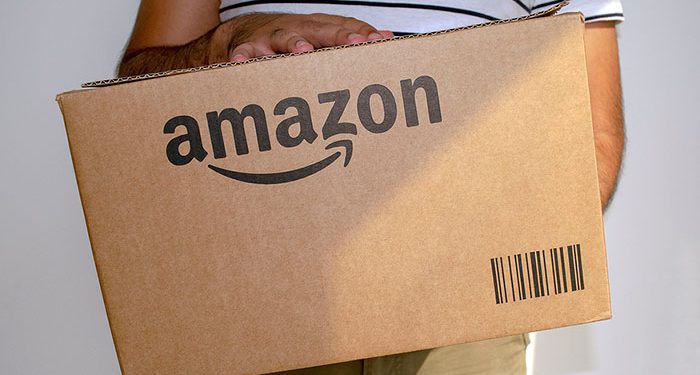 To upset Walmart and Target, Amazon is opening 1,500 new stores in local residential suburbs across the United States. This strategic move will not only upend the rival operations of Walmart and Target among others, it will also impact its long-term partnership with UPS and the Postal Service which have always delivered ordered items to customers in local areas.

Considering that the Seattle-based Amazon could not really fulfill heightened customer orders during the peak of the COVID-19 pandemic – and ultimately hired 175,000 employees to help with processing customers’ orders – opening up 1,500 in strategic neighborhoods will make it easier for items to be delivered to customers in one day instead of two or even a week.

Amazon Prime members were not able to obtain purchases in the two days delivery window they were qualified for during the pandemic, but the citing of stores closer to customers will erase the delays in delivery ordered items. Meanwhile, since Target and Walmart now offer same-day delivery options because of their increased store locations, Amazon will be able to match the competition by providing one-day deliveries too because of its stores that will now be closer home to potential customers.

To show that the competition is getting fiercer, Walmart launched its Walmart Plus service at $21 lesser than Amazon Prime’s $119 annual subscription. Walmart customers however have to buy items worth $35 minimum to qualify for free delivery.

Amazon CEO Jeff Bezos is confirmed to be spending billions of dollars to open and get the new 1,500 stores operational. This will also include upping the company’s delivery services across all verticals. However, given that numerous stores are closing down across the country because of bankruptcy, Amazon said it is not interested in buying the spaces left behind by closed stores. The major retailer may only consider doing this in extreme situations.

Although it is obvious that the expansion will impact on its reliance on UPS and other delivery partners, Amazon said the move to open stores closer to customers will not necessarily replace its business with delivery partners but rather supplement it. According to a spokeswoman, “our dedicated last-mile delivery network just delivered its 10 billionth package since launching over five years ago, and we’re proud to provide a great service for our customers.”

Francesca to Close Down 140 Stores; File for Bankruptcy under a $33 Million Debt