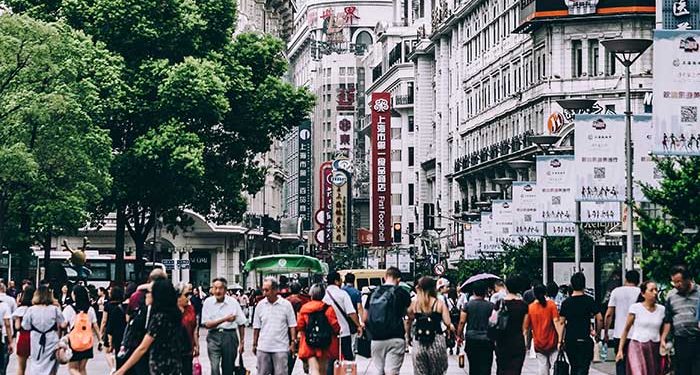 The Chinese coastal city of Qingdao is set to test all 9 million residents after a small number of people tested positive for COVID-19 on Sunday. The tests will stretch across a period of five days. About a dozen infected people said they had a link to Qingdao Chest Hospital which is treating some infected patients who traveled arrived from overseas, Yahoo News reported.

In May, China conducted COVID-19 tests on over 11 million residents of Wuhan, the city where the pandemic started. The Asian country was able to control the outbreak with mass testing and strict quarantine process, unlike some other countries that are still battling with hundreds of thousands of cases.

The Municipal Health Commission in Qingdao revealed that six new cases and six asymptomatic cases have been recorded. The authorities said all the cases are connected to Qingdao Chest Hospital which has since been shut down. Even despite the low number of infected cases at the moment, the government still decided on mass testing as the best policy.

The Qingdao health commission announced that the whole city of Qingdao will be tested – five districts will be tested in three days. The commission estimates that the entire nine million residents of the city will have been tested for coronavirus in five days.

A total of 114,862 people, including health workers and patients that were recently admitted to hospitals around the city have already tested negative for COVID-19. Some videos of people waiting in test centers are circulating on social media. Some of the test points will open at 7 am and close at 11 pm.

Reports of new cases are coming a week after China’s Golden Week celebration which led to the influx of millions of people from other countries traveling into China. The Qingdao Municipal Bureau of Culture and Tourism stated that 4.47 million people traveled into Qingdao for the celebration.

Jinan, a city near Qingdao has forced all residents that traveled to Qingdao from September 23 to get tested for COVID-19. Early in September, Qingdao confirmed two cases of COVID-19 – two-port employees that touched imported seafood.