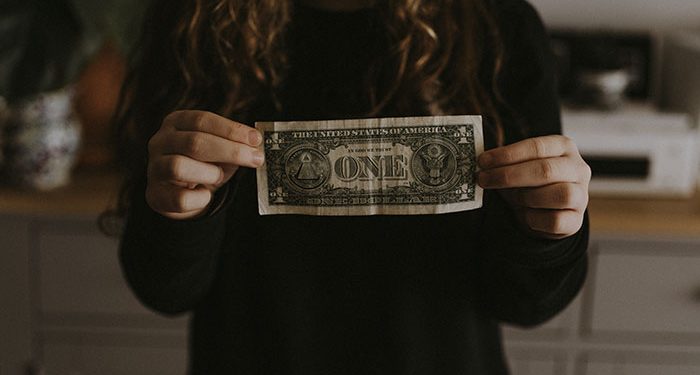 Jamie Harrison’s efforts to unseat Senator Lindsey Graham reached an all-time high after he smashed fundraising records in the history of US Senate elections. Jamie Harrison raised a whopping $57 million during the last quarter of the campaign, breaking the previous record of $38 million set by Democrat Beto O’Rouke of Texas in 2018. In total, Harrison raised $86 million.

Democrat Harrison has continuously raised more money than Graham all through the campaign in his bid to unseat the Republican Graham. Senator Graham has not announced how much he raised through the campaign cycle but he has announced that the Democrats have raised way more than he has. He begged members of the public to donate funds to help his campaign because the democrats “are killing me, moneywise”.

Senator Graham has a close relationship with President Trump and he is the Chairman of the Senate Judiciary Committee that will validate Trump’s nomination of Judge Amy Coney Barrett to the U.S Supreme Court. The decision of Republicans to confirm the appointment of Barrett when the election is less than a month away has prompted Democrats all over the US to make huge donations. ActBlue announced that it was able to raise $300 million from online donations for Democrats after Justice Ruth Ginsburg’s death.

Harrison condemned Graham’s support of Barrett after Graham stated that no Supreme Court candidate should be confirmed into office during an election year. Graham has announced that the President of the United States is exercising his Constitutional authority by appointing Barrett, the third of such nomination for the president.

Democrats all over the nation have been showing massive support for their candidates. Cul Cunningham, another Democrat in North Carolina running against Senator Thom Tillis raised $28 million in the third quarter of his campaign. In Iowa, Democrat Theresa Greenfield raised $28.7 million in a bid to wrest the Iowa senatorial seat from Senator Joni Ernst, a Republican.

Democrats need four more wins in the U.S Senate to take power from the Republicans and just three wins if Joe Biden becomes the President if the United States come November.  Democrats are said to be gaining an edge in South Carolin where Trump had won by a margin of over 14% in 2016.