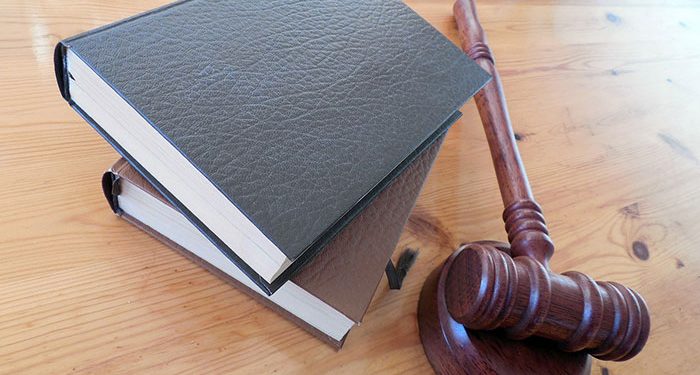 The Porter Wright Morris & Arthur law firm, representing the Trump campaign in one of its many lawsuits alleging that the last election was rigged to favor President-elect Joe Biden has withdrawn itself from the case, The Guardian reports. The case which was filed in a federal court in Pennsylvania is alleging that there are some irregularities in the election results of the battleground state.

The law firm moved to drop out of the case late in the night on Thursday as the firms representing the Trump campaign face widespread recriminations from the political opponents of President Donald Trump such as the Lincoln Project, a group of Republicans who are opposed to Trump’s reelection bid. The president has refused to concede defeat even though the election results already put Biden as the next president of the country.

The Lincoln Project as well as other critics of Trump’s administration earlier intimated that they would ensure that the law firms representing the Trump campaign drop the case by applying pressure on them from different angles. The groups stated that they would begin with the firm’s clients and endure that they stop doing business with the firms if they insist on representing the campaign.

Two lawyers of the Pittsburgh branch of Porter Wright, Ronald Hicks and Carolyn McGee filed the motion to withdraw from the case, a few minutes from midnight on Thursday. The duo started in the motion that the campaign was trying to retain the services of another firm to represent it in the case. They explained that the campaign had agreed to the withdrawal of the firm through a member of the campaign has berated the firm for its “cancel culture”.

The representatives of the firm did not give a clear explanation for the withdrawal in the petition but explained that the campaign and the law firm reached the agreement.

“Plaintiffs and Porter Wright have reached a mutual agreement that Plaintiffs will be best served if Porter Wright withdraws, and current co-counsel and such other counsel as Plaintiffs may choose to engage represent Plaintiffs in this case,” the motion stated.

Such withdrawal from a case that has recently been filed is rare especially one involving the President of the United States. The case began four days ago when it was filed before U.S. District Court Judge Michael Brann in Williamsport, Pennsylvania.

If a law firm decides to withdraw from a case, the firm must first get the judge’s approval after he or she ascertains that such withdrawal will not affect the plaintiff’s case. Before the withdrawal petition was filed, Brann had scheduled an augment session for Tuesday and an evidentiary hearing was to hold on Thursday.

Tim Murtaugh, Trump’s campaign communications director has made a statement to berate the firm for the withdrawal.

“The cancel culture has reached the judicial system,” Murtaugh stated. “The opponent’s mob forced some of our lawyers, and they couldn’t stay with us. We are however going forward against all odds, and we will work with rock-solid lawyers to ensure that the Democracy of the United States remains intact.”

The case will continue with Linda Kerns, alone practitioner based in Philadelphia since Brann has given the Porter Wright firm the leave to withdraw from the case.