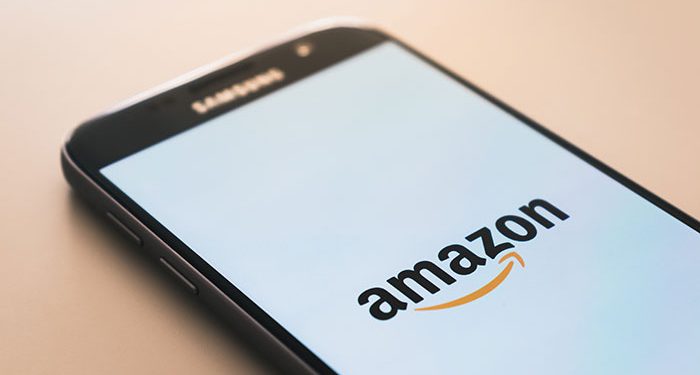 Amazon’s annual sales exhibition will hold on October 13 and 14 as announced by the company. The exhibition is set to feature over one million deals cutting across different categories from tech to fashion. The event will feature brands such as Panasonic, Keurig, Lacoste, Ticwatch, Adidas, Roborock, and many other brands. Prime Day is usually hosted in July but was pushed back due to the COVID-19 pandemic.

Prime Day has never been held this late in the year. This year’s Prime Day is coming in the fourth quarter of the year as a result of the COVID-19 pandemic. The event will be closely followed by two other massive events – Black Friday and Cyber Monday.

“We believe this year’s Prime Day will be the biggest in history, said Jamil Ghani, Vice President of Amazon Prime. “2020 itself has been an unusual year but we have fully prepared for what is to come. We believe that we couldn’t have chosen a better date to kick off what will hopefully be a prosperous and safe holiday season.”

The first Prime Day was held in 2015 in celebration of Amazon’s 20th anniversary. The event has since gotten bigger, now taking two days with run-up deals held before the main event. The event has been quite helpful in increasing the company’s sales. Amazon also uses the events to display and market its own goods and to get more subscribers to join the 100 million people that pay $120 per year to be Prime members.

Prime members get exclusive access to most of the products offered on Prime Day. For $120 per year, over 1 million people subscribe to get access to music, TV shows, movies, and free shipping. Prime Day brings in more subscribers for Amazon as well as help the company promotes its own goods.

The pandemic has been a blessing in disguise for Amazon since more and more consumers are opting for online shopping to avoid visiting stores. The company reported a 40% increase in second-quarter sales this year as opposed to last year’s sales for the same quarter. The company recorded a total sale of $88.9 billion at the end of June this year. The net income of the company in the 2nd quarter of the year has increased to $5.2 billion.