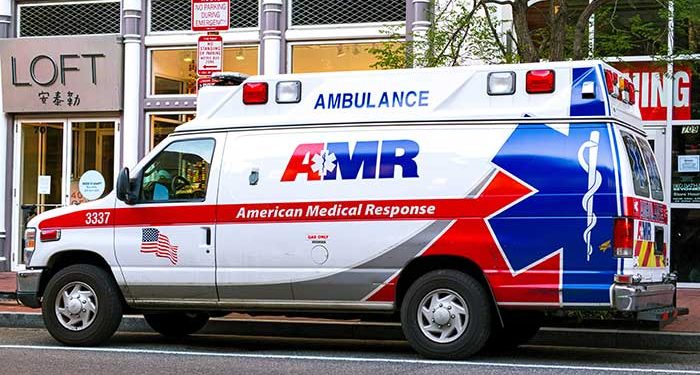 Chad Dorrill, a 19-year-old student-athlete of Appalachian State University, North Carolina, has sadly joined the long list of COVID-19 casualties after suffering from neurological issues. Dorrill tested positive for the virus on September 7 after he experienced symptoms. The sophomore student-athlete ran long-distance races and played basketball.

His uncle, David Dorrill, disclosed that his nephew was in “great shape’ but was sadly unable to fight off the virus. The teenager went back home after his test but returned back to school after his doctor gave him the green light to do so. He got very sick after he returned to school and died shortly afterward.

“My nephew was in great shape,” David Dorrill said. “He used to run for miles, we still ran together about three weeks ago until the virus struck his brain.”

The Chancellor of Appalachian State University, Sheri Everts, has reacted to the announcement of Dorrill’s death. She stated that the late student resumed with his colleagues in August and was taking the online classes offered by the university when he started having flu-like symptoms. He went home after his mother persuaded him to get tested and isolated to avoid spreading the virus to other students.

Chad Dorrill was in quarantine for 10 days until his doctor reportedly cleared him to go back to his off-campus apartment. He developed complications shortly after he returned to school. David Dorrill stated that Chad couldn’t walk and had to be carried to the ER. He died from complications after the coronavirus attacked his brain, CNN reports.

“We discovered one morning that he couldn’t get his legs to carry his weight,” David said. “We took him to the ER immediately. The doctor said his case was a very rare one as the virus was not attacking his respiratory system as expected but it was attacking his brain. He went from bad to worse so fast.”

The family has announced that a post mortem will be carried out. They also stated that Chad had been very religious in the use of his mask, making it difficult to ascertain how he contracted the disease. Chancellor Everts announced to the campus community that the Dorrill family wants everyone to follow strictly all COVID-19 precautionary measures and guidelines.

The North Carolina college has 183 students and three workers that are currently battling the virus, according to the official website of the school. A total of 27,594 students, 29 workers, and 41 subcontractors of the school have contracted the disease since March. The chancellor said that classes for the Fall semester were halfway done and has urged all members of the campus community to follow all safety protocols religiously as a result of the rise in the number of students who tested positive for COVID-19.

Children and teenagers are able to fight off the virus more easily than people who are older, but Dorrill’s death proves that it is still a possibility for the younger population to suffer complications from the virus. The New York Times reports that 130,000 cases with 70 deaths have been reported in over 1,300 colleges since students returned to school.