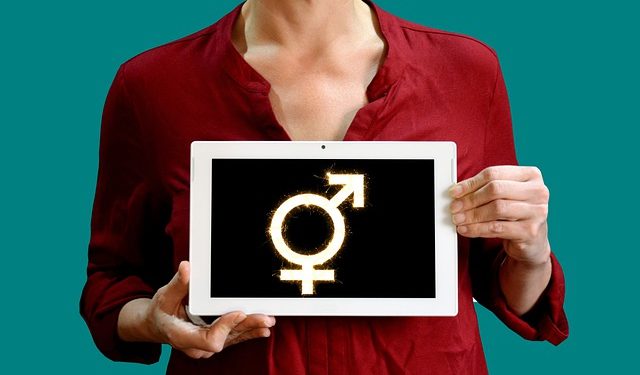 Ashley Diamond, a black transgender woman, has sued the Georgia Department of Corrections (GDC). She accused prison officials of facilitating sexual assaults from other inmates as well as staff during her time behind bars.

In the suit which she filed on Monday, Diamond said the prison officials denied her of required healthcare treatments and also housed her in the men’s section of the prison without recourse to the risks their actions caused to her. She said she was abused and assaulted several times because of the arrangement put in place by the prison authorities.

Diamond, in her statement, said it was a nightmare while incarcerated. She said she was harassed daily and was always apprehensive of when the next assault would occur. She said while housed in a men’s prison, she lost her identity and never felt safe at any point.

Diamond was handed a 10-year prison sentence after being convicted of burglary.

In the lawsuit, she said she was assaulted 14 different times during her incarceration with the GDC for 12 months. She explained that she told the prison authorities about her predicament, and pleaded to be transferred to another facility. She said her requests fell on deaf ears since prison authorities advised her instead to stand up for herself. Prison officials told her they could not protect her, she alleged.

According to the lawsuit, filed on her behalf by an advocacy group, Diamond’s prison cell did not have a lock mechanism to prevent unauthorized entry. Asides from the several assaults she suffered from inmates, Diamond said she was also assaulted by prison staff. She said on two occasions, a staff locked her up in a room and harassed her for hours on end, CBS News reports.

This is not the first time Diamond would be suing GDC. The first came in 2015 when she was behind bars. The court ruled that GDC was legally required to protect Diamond. The court also ruled that the prison authorities were required to provide Diamond with hormone therapy to treat her condition of gender dysphoria. It was a landmark decision that granted transgender people medical privileges while in prison.

However, the GDC did not obey the ruling and continued to deny Diamond her treatments, which led to episodes of suicide attempts, and emotional trauma. Diamond said she was broken by her ordeal while in prison and felt let down by the people who were supposed to protect her and her constitutional rights.

In the lawsuit, Diamond is asking for a wide range of compensation against the GDC. Diamond said she wishes to use her lawsuit to protect the right of transgenders in Georgia and across the United States.

If You Still Use Any of These Online Passwords, Change It Right Now Before You Get Hacked