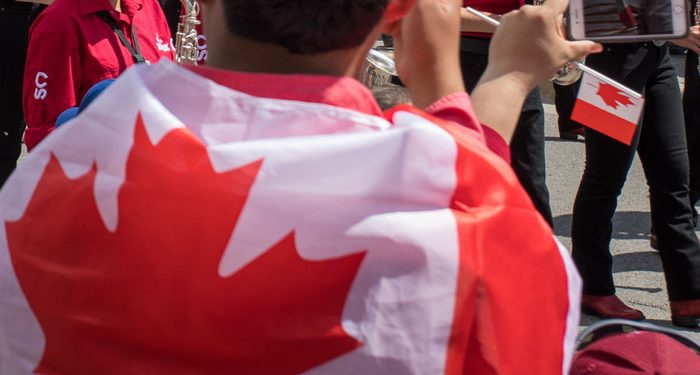 For years, a local town in Quebec, Canada, may have wished to be known as Asbestos – but not anymore. After years of refusal to make changes amidst the international ridicule it received, this town may have finally chosen to let go of the name. Asbestos is a major mineral around which the economy of the town revolved about a hundred years ago.

This community of about 7,000 people has chosen a new name. It now wishes to be known as Val-des-Sources, which translates “Valley of the Springs”.

Announcing the name change on Monday, Mayor Hugues Grimard said he was glad that it was finally over – for a name change debate that spanned years.

“I know that the name change is a very emotional subject,” he said. “But to see all the citizens who came to vote…tells me that we managed to rally the population, and that makes me very proud.”

Years ago, the Jeffrey Mine was a gold rush. The community took its lifeblood from this massive mine that was deemed to be the biggest opencast chrysolite mine in the world at some point. Asbestos was the new gold, and the community benefited from this mineral that was used in a lot of products.

It was not long before the World Health Organization declared asbestos a carcinogenic mineral in 1987. This development spiraled into a chain of events that led to American investors packing their bags and leaving the town due to insolvency, and US workers filing a series of lawsuits and many more actions that followed. Unable to cope with losing its primary source of revenue, the mine shut down finally in 2012.

The original meaning of the name in the English Language did not help matters since it had a connotation with death, painful death. This was when the town knew a name change was of the essence. However, changing the name of a town is usually a touchy, emotional, and contentious issue, and the town of Asbestos would go through the same cycle.

Local officials first suggested a name change in 2006, but it did not garner the required support from citizens, so the project was abandoned. Town officials came up with a list of names this year – but residents rejected the name. Events took a comical turn when one of the suggested names was a local species of turtle.

Many names were suggested for the town. Names like Phénix – in reference to the mystical bird; L’Azur-des-Cantons – the azure color of the local river, and Jeffrey-sur-le-Lac – the farmer who founded the mine in the 1870s. In the end, the town settled for Val-des-Sources.

Asbestos is a group of six naturally occurring minerals made up of soft, flexible fibers that find its use in lots of consumer products. It is used in many products chiefly for its heat-resistant, electricity, and anti-corrosion properties. Although declared carcinogenic by the WHO, it is still used in lots of US consumer products. Its use is allowed as long as it contains less than 1% of the product.