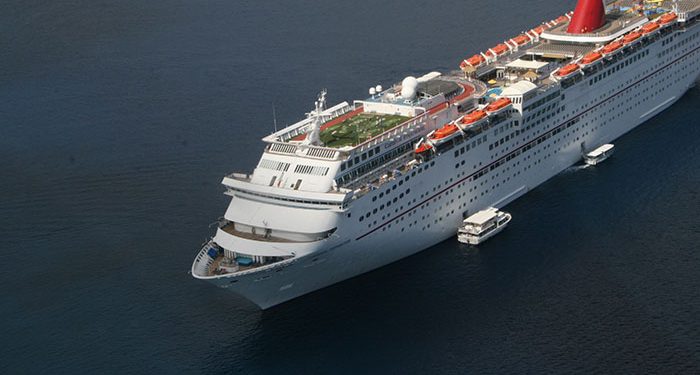 For passengers who have missed going on cruise vacations, you just may be able to resume on cruises after the US Centers for Disease Control and Prevention (CDC) released a statement on Friday, stating that it is letting its earlier no-sail order to expire on Saturday. Now, the agency has issued a “Framework for Conditional Sailing Order for Cruise Ships” that will commence on Sunday, November 1.

Although it offers a glimpse of hope to passengers that they may soon be able to board cruise ships again, it is a conditional offer that cruise lines must duly observe on all protocols.

It is the first step towards full resumption for an industry that has suffered the devastating impact of the coronavirus. A no-sail order was first issued to operators on March 14. The latest issue by the CDC will apply for the cruise line with the capacity to carry, at the minimum, 250 passengers, CNN reports.

For the first phase of the conditional sailing order, the crew members and not passengers are the target. The new protocol will allow crew members to disembark from ships in US territorial waters. Before passengers are able to board cruises, the cruise ship operators must have built lab capacity to test all crew members and future passengers. They are to adhere strictly to testing, social distancing, quarantine, and isolation protocols when necessary.

There is a later stage whereby mock voyages will be made. Volunteers who will board these ships will act as real passengers to test the ability of the operators to put specific measures in place during journeys. Once they pass the test, the cruise operators will be allowed to accept real passengers and then commence their normal operations.

In his statement, the CDC Director, Dr. Robert Redfield, said that the current framework provides the pathway for sailing to resume under safe and responsible conditions. He said that this strategy the agency has decided to adopt would mitigate the risks of outbreaks on ships, thereby preventing passengers and crew members from spreading the disease when they berth at the ports or communities where they reside.

The CDC gave an instance of reported outbreaks on cruise ships in other countries. It states that it reflects the possibility of cruise trips serving as a point of spread of the disease even when the passenger capacity is minimal. So, to prevent the disease from reaching US communities, there must be measured and guided resumption.

The CDC said that the resumption of cruise expeditions, when done in a phased manner, will allow the cruise industry to test their level of preparedness for handling spread mitigation without putting stress on an already overstretched public health system.

Most of the major cruise lines, including Disney, Royal Caribbean, Carnival, and a whole lot of others, had canceled all cruises leaving from US ports until at least December. So, it could take a while before people could leave US ports. Outside the US, the cruise industry is fluctuating in operations with no clear directions where things are headed. Cruising largely depends on the particular part of the world.

Different countries have also released their modalities for takeoffs by the cruise lines. For instance, Singapore said it would allow pleasure cruises that don’t actually berth at any ports and that the passenger capacity, restricted to only Singaporeans, would be maxed at 50%. While some European countries resumed cruises in the Mediterranean, just for EU citizens, the new wave of the coronavirus has placed full resumption in jeopardy.