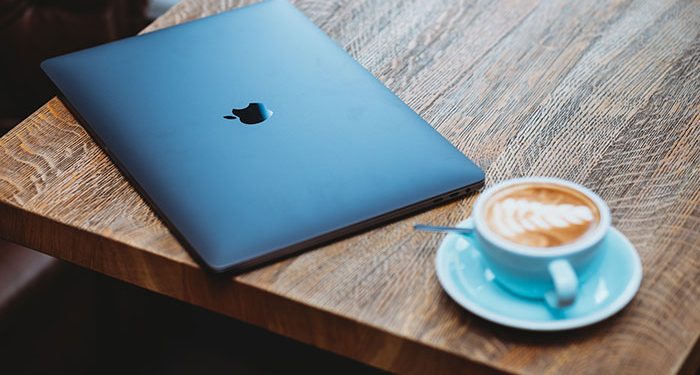 This move is coming after the US Department of Justice (DOJ) declared investigations into the billions of dollars Google pays Apple yearly and how that might be affecting smaller search engines. With Google installed as the default browser in iPhones and most Android phones, other search engines do not get an equal opportunity to show their services to users. According to the department, Google lacks the right competitive spirit.

Users of iPhones that run on the iOS 14, Apple’s latest operating system for iPhones, have observed that when they enter a search query in their home screens, the iOS produces Apple’s results instead of Google’s. The iOS also shows auto-complete suggestions just like Google to show that it is already gathering data from frequently searched queries. This change has been so subtle and perfectly executed that only a few users have observed that they are getting search results from Apple and not Google.

According to a statement made by the DOJ last week, Apple receives between $8 billion to $12 billion from Google every year to install Google’s search engine in their phones as the default browser. If the DOJ’s investigation leads to an end of the partnership between the two tech giants, then Apple will be fully able to offer its new search engine to iPhone users fully. After the DOJ’s announcement last week, there have been reports that Apple’s web crawler, Applebot, has doubled its efforts. Applebot is a web crawler that Apple is reportedly using to build an extensive database for its search engine.

Apple might be intensifying its efforts in recent times but the company has been trying to develop an alternative for Google for years. In 2018, the company employed John Giannandrea, the heard of the search team at Google. It has also been frequently placing job adverts for search engineers in recent times. Apple and Google have not made any comments to confirm or disregard the reports.

How to Market Your Property to the Right Tenants