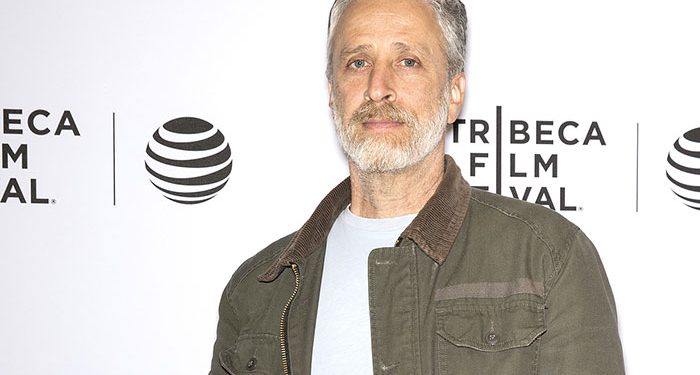 Jon Stewart, former host of “The Daily Show” on Comedy Central is set to anchor a new series on Apple’s Apple TV+. The series which will be focused on current affairs will air on the Apple popular video streaming platform as announced on Tuesday. According to reports, John Stewart will be performing some other shows for the giant tech company, including a podcast.

Stewart retired from his last show “The Daily Show” in 2015, and since then, Stewart has not hosted any regular TV show. According to Apple, the new current affairs shows will run for an hour on the streaming platform and will focus on topics that are affecting the country as a whole, CNN reports. Stewart will also be discussing his advocacy activities during the yet to be named series. Stewart will also be doing a podcast to accompany the show.

Details such as the number of episodes that each season would feature and the times during which the episodes will be aired have not been released. The move to employ the services of an experienced showman like Stewart is a great move for Apple. Stewart is one of the most successful and famous TV hosts in the history of television shows in the United States.

Through the 16 years during which he anchored “The Daily Show”, he won many Emmy awards. He was able to set a lot of standards for other late-night comedy shows. The new show will help Apple+ to compete with other streaming platforms such as Netflix and Disney+,

Stewart has been vocal advocacy for first responders during the 9/11 attack on the World Trade Center in the United States. In 2015, he made a four-year deal with HBO to produce a new animated series on current incidents around the country through the show that was discarded in 2017.

Stewart will be the executive producer of the current affairs series on Apple+ together with the previous head of HBO Richard Plepler, who also made a production deal with the tech giant this year.