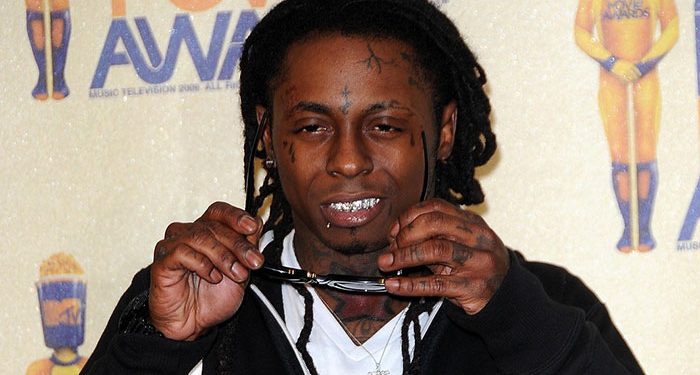 Rapper Lil Wayne, 38, met with President Donald Trump at the White House and expressed support for his candidacy for another term. Born Dwayne Michael Carter Jr., Lil Wayne tweeted that he discussed the proposed Platinum Plan with the president and that he promised to execute it after he wins the election. He posted a photo of the meeting with Trump.

“Just had a great meeting with @realdonaldtrump @potus besides what he’s done so far with criminal reform, the platinum plan is going to give the community real ownership,” Wayne said. “He listened to what we had to say today and assured he will and can get it done.”

The Platinum Plan was proposed by the Trump administration for the black community in the United States. The plan proposes to provide three million new jobs, access to a capital of $500 billion, and other policies aimed at strengthening the black community and protecting the interests of blacks in the country.

Lil Wayne is not the only black entertainer to have met with Trump in recent days over issues that affect blacks across the United States. Ice Cube also met with the president over the Platinum Plan and his “Contract with Black America” project which aims at achieving several reforms in the country. Some of these reforms cut across banking, police and prison reform, destruction of all Confederate statues, and at least a federal funding of $1,000 given to new mothers who just give birth.

“Facts: I put out the [Contract with Black America],” Ice Cube had tweeted after the Trump meeting two weeks ago. “Both parties contacted me. Dems said we’ll address the CWBA after the election. Trump campaign made some adjustments to their plan after talking to us about the CWBA. They listened, heard what I had to say…and pumped up their plan and presented it to the people in September, I believe, 24.”

Ice Cube made it clear that he is not playing politics with matters that concern the black community, and that he is ready to work with any government who pursues black interests – whether Trump or Joe Biden. In fact, Ice Cube also met with Jared Kushner, President Trump’s son-in-law, and top adviser, over the same issues after meeting with Trump.

White House Press Secretary Kayleigh McEnany said many entertainers have been meeting with President Trump because his political achievements speak for him. However, social media had been set ablaze after Lil Wayne tweeted about meeting with Trump, with many of his supporters and fans blasting him for endorsing the president for another term in office. Many critics even used memes to drive home their messages while others lambasted the Lollipopsinger for cahooting with Trump whom many Americans regard as a dictator.