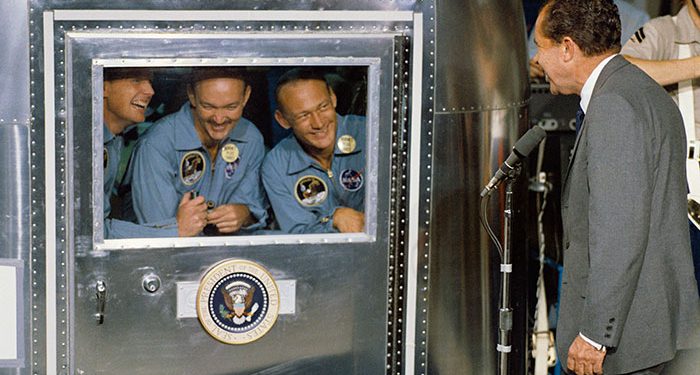 A study published in the journal Classical and Quantum Gravity and titled “Reversible dynamics with closed time-like curves and freedom of choice” has revealed that time travel is not possible; and if it is, traveling back in time to make changes in our past will not really change the outcomes of things that might happen to us in the future.

Published by scientists from the University of Queensland, the researchers stated from various statistics that any changes made in the past from time travel, will ultimately self-correct itself in the future to still bring what is destined to happen in the first place to pass.

This ultimately means that the idea of traveling back in time – if it is even ever possible – is futile since whatever is prevented from happening in the past will still play out in its perfect destined form or something almost very similar. To this end, the motivation to engage in time travel will be eliminated if people understood that whatever they might change in their past will still end up happening in one form or another to them.

“This is a paradox — an inconsistency that often leads people to think that time travel cannot occur in our universe,” said Fabio Costa and Germain Tober of the University of Queensland.

The paradox aligns with Albert Einstein’s theory of general relativity where he stated that “closed time-like curves” can be achieved theoretically for people to travel back in time to their past and then make certain corrections that could endanger their future, but that the corrections will end up endangering their future existence in a very certain way.

“Say you traveled in time, in an attempt to stop COVID-19’s patient zero from being exposed to the virus,” Costa explained. “You might try and stop patient zero from becoming infected, but in doing so you would catch the virus and become patient zero, or someone else would. No matter what you did, the salient events would just recalibrate around you.”

The findings of this current study agree with another study published in the journal Physical Review Letters this summer. The summer study concludes that any changes made in the past through time travel will not significantly alter what is destined to happen in the future.

“The universe is deterministic and attempts to alter Past Event X is destined to be the forces which bring Past Event X into being,” said Blake Crouch, a best-selling science fiction author who has written so much on time travel. “So the future can affect the past. Or maybe time is just an illusion. But I guess it’s cool that the math checks out.”