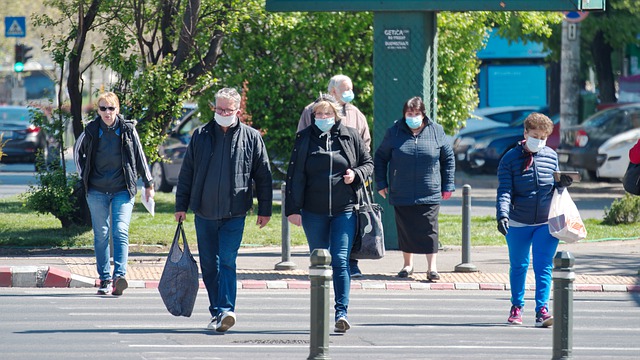 On Friday, about six counties in the San Francisco Bay Area have issued a stay-at-home order to residents, as California seeks to issue a statewide mandate in an effort to stop the spread of the coronavirus infections as cases increased in the state ahead of the holiday period.

Counties affected by these orders include counties in the north of California, such as Alameda, Contra Costa, Marin, and Santa Clara. The cities of San Francisco and Berkeley were also affected. The combined population of these areas is given as 5.8 million people.

The Governor of California, Gavin Newsom, had announced on Thursday that these regions should expect a stay-at-home order any time soon, as public health facilities became overwhelmed by the increasing number of hospitalizations.

The Contra Costa Health Director, Chris Farnitano, said the order would be effective from Sunday, November 4, and would run through till January 4, 2021. He said that to ensure that lives are saved, the county must act urgently and cannot afford to wait for the state-wide mandate to take effect before a stay-at-home order is issued.

California reported a new high of coronavirus infection cases, with about 22,000 new confirmed cases on Friday. Nearly 10,000 people are hospitalized in the state, and over 2,200 of them are in intensive care units, CNN reports.

The Bay Area order reflects most of the conditions under the state-wide order. Retail businesses are allowed to operate only under the requirement that they must operate under at 20% capacity. These businesses are also under an obligation to ensure that their customers wear masks and observe social distancing protocols.

Dr. Sara Cody, Santa Clara County Health Officer, said the county would not fold its hands and watch things deteriorate before doing what is required. She said that although the adverse impacts of the orders on local businesses cannot be denied, it is important that actions are taken sooner rather than later to ensure that these businesses can reopen within the shortest time possible.