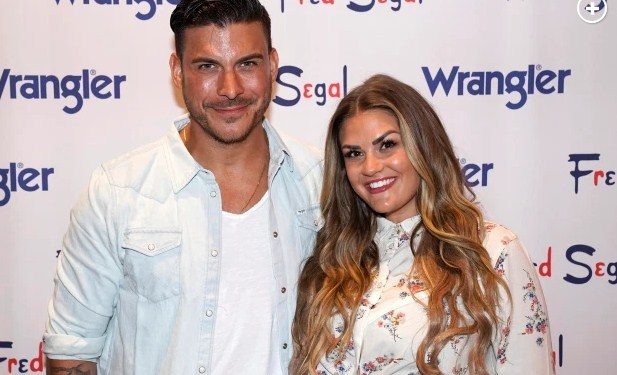 Jax Taylor and Brittany Cartwright have announced that they are exiting Vanderpump Rules for other newer endeavors. Although unconfirmed sources hint that the couple was fired from the show, Taylor and Cartwright said there is no such thing. Taylor, 41, and Cartwright, 31, revealed that they considered leaving the show due to their enlarging family and other projects.

Taylor has been on Vanderpump Rules for eight years and Cartwright entered the show three years after him. The couple said the years they worked in the show had been “some of the most challenging, rewarding, and fulfilling years” of their lives. As much as many fans want to see them back in the show, the couple said they will not be returning for another season and that appears to be final.

“We are excited to take this time to focus on our growing family and share with you our new endeavors,” Taylor wrote on Instagram. “Our Vanderpump castmates will always remain close to our hearts. Thank you to all the fans who have shared our journey with us and supported us through everything. We love you. Stay tuned, we can’t wait [to] share what we have planned.”

Taylor and Cartwright stated that they were expecting a baby boy in September.

The Vanderpump Rules is yet to continue filming because of the COVID-19 pandemic in the country, and most restaurants and even bars are yet to fully reopen. The prospect of running production in the face of the pandemic would be risky and ill-advised, and this seems to be delaying another season for the show. As it stands, a definite timeline has not been given for the show to resume again.

Funny enough, many couples on the show had announced at one time or the other this year that they were pregnant; and the show’s management has fired a number of people for certain unacceptable behaviors. Cast members Stassi Schroeder and Kristen Doute were fired for filing a fake police report against the only black cast member on the show, Faith Stowers; and Brett Caprioni and Max Boyens were also sacked for posting racist comments on social media.