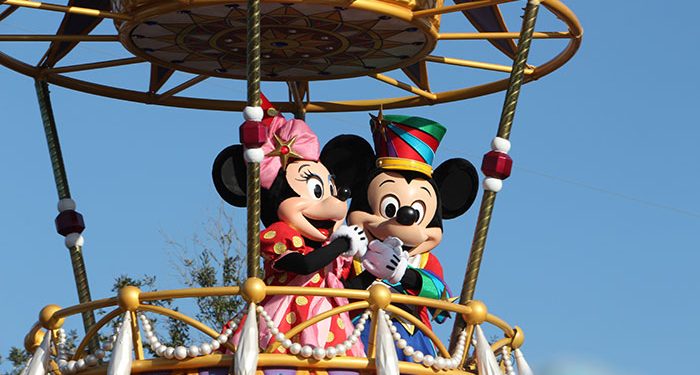 Disney, in a statement, says it is laying off 28,000 employees, mostly at its American theme parks. It cited the continued effects of the COVID-19 pandemic over the last few months and the uncertainty concerning how long the pandemic will last as the reason for the furlough.

Disney theme parks have experienced a significant drop in business arising from the pandemic. Earlier, during the start of the year, it shut down its parks across the US in response to the rising wave of the coronavirus pandemic. However, it recently began a phased reopening of its parks, but the Disneyland and California Adventure theme parks located in Anaheim, California, have remained closed.

In a memo sent to employees and signed by Josh D’Amaro, chairman of its park unit, the company said it was making a tough decision to reduce its workforce at its Parks, Experiences, and Products segment at all levels. The retrenchment will apply only to employees in the US, who are part-time workers and make up about 67% of Disney’s workforce.

Disney, which has parks in countries such as Hong Kong, France, and Japan, said the workers in those countries are not affected by the recent decision. Disney parks outside the US are slowly opening up to visitors. Its theme park in Hong Kong, which was shut down for a second time in July due to the rising cases of coronavirus, only reopened last week.

Experts expected the recent announcement by Disney. The Parks, Experiences, and consumer product segment is a major contributor to Disney’s revenues. Only last year, these revenue sources contributed 37% of the company’s $69.6 billion in total revenue. However, Disney has lost huge revenues since the pandemic began.

Disney has lost $4.7 billion over the last three months. In the second quarter of 2020, it reported a loss of $1 billion in operating income, and in the third quarter, it reported an even more significant loss of $3.5 billion.

Disney’s current financial woes have been made worse by the fact that California is refusing to lift restrictions placed on parks and other entertainment centers. According to the framework for restrictions outlined by California Governor Gavin Newsom, Orange County, where Disneyland is situated remains at risk of an upsurge in coronavirus cases. This means that the park will remain shut down.

Disney has been working on getting the state of California to provide guidelines that would enable it to reopen its parks in California. It had initially planned to reopen its resort in Anaheim on July 17. However, that opening had to be postponed indefinitely.

Its resort in Florida has already reopened to the public, with the required health guidelines observed by the employees and visitors.