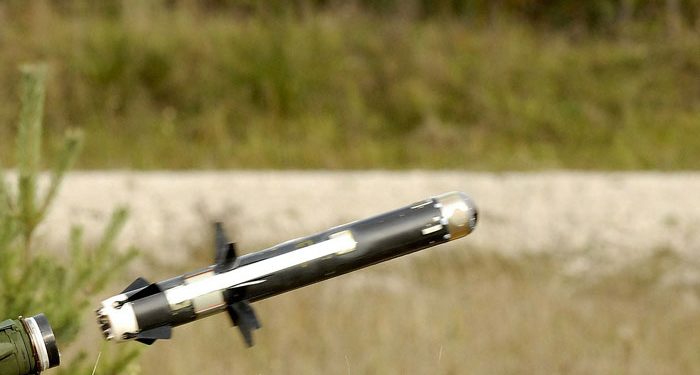 Rebels from the Tigray region in Ethiopia were responsible for the missiles fired at the airport in Asmara, Ethiopia, on Saturday according to a statement made by the leader of the rebels. The crisis which started 12 days ago has been severely escalated by the bombing. Diplomats in the region told reporters that three rockets were shot at the airport on Saturday night and at least two of the missiles struck the capital city’s airport.

Abiy Ahmed, the Prime Minister of Ethiopia started a military campaign to curb the excesses of the inhabitants of Tigray, a region in northern Ethiopia, alleging that they had attacked federal forces in the region. The Tigray northern shares a border with Eritrea and Sudan, making Saturday’s attack easy. Ahmed explained that the Ethiopian authorities had included airstrikes in the campaign to destroy the arms and other equipment the Tigrayans were using to terrorize the country.

“The military campaign in the region has been successful so far,” PM Ahmed tweeted on Sunday. “They have committed heinous crimes against humanity and disturbed our peace, and we must hold them accountable for their actions.”

He explained that through the bravery of the military personnel the operation will be completed successfully and the insurgency will be stopped.

Debretsion, leader of the Tigrayan forces told reporters through a text message that the “16 divisions” of the Eritrean army has been attacking his people for days. Though he didn’t give a specific number, the CIA estimates that about 200,000 soldiers of the Eritrean Army have been deployed to help Ethiopia fight the rebels, CNN reports.

Debretsion explained that the soldiers have been attacking his forces after they entered Ethiopia through the three border villages of Badme, Rama, and Zalambessa in the northern Tigrayan region of Ethiopia.

“Our country has committed a treasonous act by using foreign solder to attack us,” he wrote in his text message.

The Ethiopian government has failed to address the leader’s accusations or give any other comments about the current situation in the country. The Eritrean government has however negated his claims about their involvement in the crisis.

The United States embassy in Eritrea stated that the incident happened about 7:50 pm local time on Saturday when a series of loud noises were heard. The embassy however stated that it is not clear if the airport was really hit. All citizens of the United States in Asmara have been urged to stay vigilant and avoid leaving their homes except for essentials.

The crisis which started on November 4 has displaced hundreds of thousands of Ethiopians with at least 14,500 refugees said to have run from the troubled country to Sudan, United Nations Refugee Agency (UNHCR) says. Aids being supplied to about 96,000 Eritrean refugees in the troubled region have also been cut short since the crisis started.