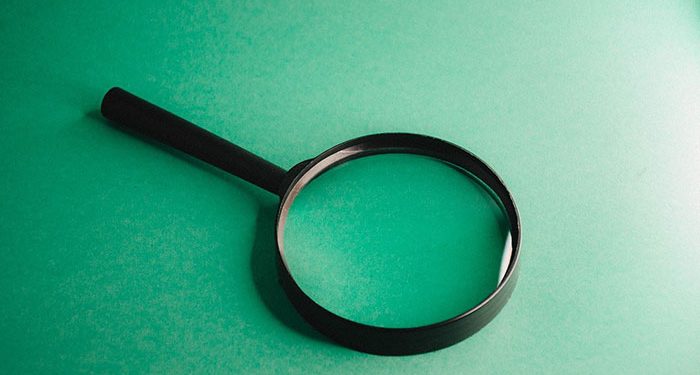 The Iberia Parish police have announced that it will commence a homicide investigation into the death of Quawan ‘Bobby’ Charles, a 15-year black boy that was found dead in a sugarcane field close to the Iberia Parish town of Loreauville, Louisiana. Charles had been found dead on November 3 after his parents reported him missing on October 30.

Charles had been found in a shallow pool of muddy water and the postmortem examination revealed that he had drowned. Since his body was found, there have been conjectures that Charles was allegedly killed by a white mother-son duo who had reportedly taken him from his father’s home around 8 pm on October 30. Janet Irvin and her son had allegedly taken him from his father’s home at the St. Mary’s Parish town of Baldwin, over 20 miles from where his body was found.

Tommy Romero, the Sherrif of the Iberia Parish announced on Saturday that the investigation into Charles’s death has commenced and called for inhabitants of the parish who have appropriate information regarding his four-day disappearance and death to come forward.  Romero explained that the case was being treated as a homicide as a result of the department’s policy regarding such deaths.

The initial post-mortem examination conducted on Charles reveals, according to the coroner’s reports that Charles’s death was not caused by any form of trauma and the wounds that were on his body “were either made during the autopsy or probably by aquatic animals that were in the water where he was found”

The coroner, Dr. Carl Ditch stated that Charles’s post-mortem examination revealed remnants of the muddy water in which he was found in his airways, his lungs were abnormally inflated and there was water in his sinuses. A final report will be released as soon as the final post mortem examination and toxicology results are available and the police investigate the claims, the police explained.

Charles’s parents reported him missing in October at the Sherriff department in Baldwin. According to Kenneth Jacko, the boy’s father, the police assumed that Charles had gone to watch a football game and had not taken the case seriously. Jacko and Roxanne Nelson, the deceased’s mother explained that they later discovered that he had been picked from their home by the Irvins. Jacko and Nelson told reporters that they didn’t know the two or why they had picked up their son.

The bereaved mother is asking for Irvin to be questioned and brought to book since the boy was picked without his parents’ permission and later found dead.