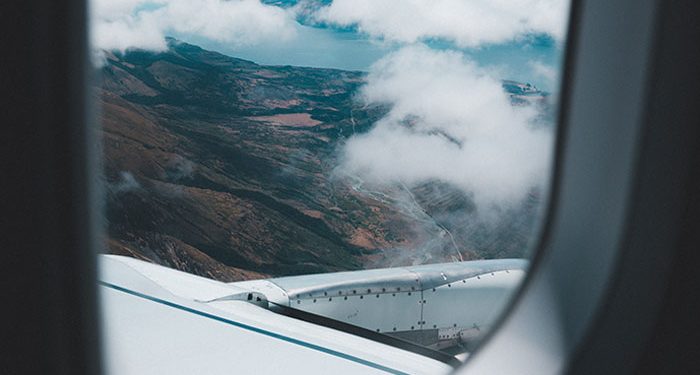 Steve Barnes, a widely-respected personal injury attorney, has died in a plane crash on Friday in Western New York. Barnes, who was known for catchy TV adverts for the law firm Cellino & Barnes was headed for his mother’s birthday before the sad incident. His niece, Elizabeth Barnes, was also on the ill-fated plane crash. Although the specific number of passengers has not been stated, preliminary reports show that there were no survivors.

“It is with great sadness that I learned of the tragic passing of Steve Barnes in a plane crash,” Cellino stated. “Steve and I worked together for many years at our firm. He was a fearless advocate for his clients. His passing is a significant loss for the legal community. Steve’s greatest accomplishment was his three children Josiah, Rachel, and Julia. Steve is survived by his longtime partner, Ellen Sturm, also an attorney at our firm.”

The Genesee County Sheriff Office called for a press briefing, where it confirmed that the plane had been traveling to Buffalo from Manchester, New Hampshire when it crashed into a wooded area in Pembroke.

The plane in question was a Socata TBM 700 aircraft with a single-engine turboprop and is able to carry up to six passengers. The National Transportation Safety Board is investigating the crash.

Observations from the site of the plane crash show that there is not much left of the plane after its crash. Sheriff William Sheron of the Genesee County described the airplane as being “pretty much disintegrated,” and says there’s not much left of the wreckage it created.  An eye witness told police officers at the crash site that he saw the plane spiral out of control just before it crashed with a “loud, winding noise.” It crashed in an area that is described as being heavily wooded.

Close friends have described Steve Barnes as being an exceptionally skilled and careful pilot. They say a mechanical fault in the plane’s engine may have caused the crash. Barnes received his pilot certificate for flying single-engine planes in 2010. The particular plane he was flying was a fixed, single-engine aircraft manufactured in 2009.

Cellino & Barnes was one of the nation’s foremost personal injury law firms. It has offices in Buffalo, Rochester, New York City, Melville, and Garden City regions of the state of New York. Its popularity stemmed from its catchy jingles on televisions and radio stations. These jingles were a source of inspiration for several skits that were aired on NBC’s “Saturday Night Live.”