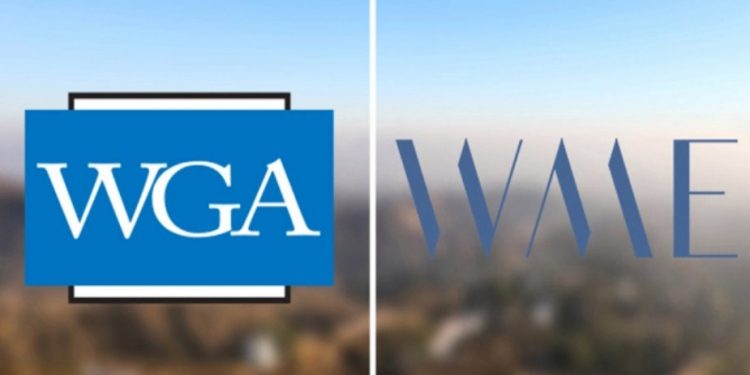 On Wednesday, a federal judge declined WME’s prayer for a preliminary injunction that would have ended the Writers Guild of America’s boycott of the agency until the matter could be settled in court. It is the first win for WGA and could serve to pile up pressure on WME to toe the line of other major talent agencies that have since incorporated the WGA’s franchise deal, Hollywood reporter writes.

Judge Andre Birotte Jr. of the US District Court opined in his ruling that he declined the prayer of WME because the Court lacked the jurisdiction to approve an injunction. After all, the matter at stake is that of a labor dispute as stipulated by the Norris-LaGuardia Act. As defined by the Norris-LaGuardia Act, no court shall have the jurisdiction to approve an injunction pertaining to a case arising from a labor dispute, except otherwise guided by strict conformity in line with the requirements of the Act.

In essence, Judge Birotte said that the stipulation of the NLGA had prevented the Court from even looking into the merits or otherwise of WME’s request. In a December 20 hearing of the case, the Judge had urged WME and WGA to come to a roundtable and agree on the way forward for a case that has dragged on for almost two years now.

WME said in a statement that WGA had rebuffed its attempt to come to a compromise. The talent agency said it drafted a proposal that was flatly rejected by the guild. The agency complained bitterly that WGA did not even offer a counter-proposal, nor made any attempt to meet with its representatives and engage. However, WME said it was still in talks with the guild and was hoping to come to an agreement, Deadline reports.

On the other hand, WGA has claimed that WME did not update its proposal before sending it across. The negotiating committee for WGA had on December 29 sent a memo to its members stating the reasons why it was rejecting the deal proposed by WME.

WME, based in Beverly Hills and led by its president, Ari Greenburg, is the last major talent agency that has refused to sign the WGA franchise agreement. The talent agency is a subsidiary of Endeavor, the conglomerate that owns film and TV company Endeavor Content that has produced numerous projects in the last few years.

WGA has opined that WME being a part of a production company is a conflict of interest. It has requested that agencies representing WGA members reduce their ownership stakes in production companies to 20 percent. WGA has also asked for more transparency on who owns the talent agencies, especially private equity owners.