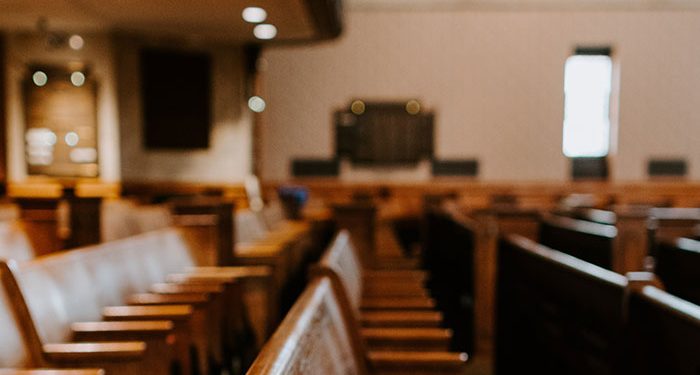 A woman, Margo Borders, has filed a lawsuit against Brett Hankison, a former LMPD detective that was sacked for shooting into an apartment during a drug raid that led to the death of Breonna Taylor. Borders is alleging that Hankison sexually assaulted her in 2018 after giving her a ride home from a bar that Hankison used to work in.

Borders is not the first woman to speak up after the Breonna Taylor case shifted focus to Hankison who was charged and later fired for shooting into a neighboring apartment to Breonna’s. Many women have spoken up this summer alleging that Hankison preyed on them and sexually assaulted them especially after they were drunk.

The lawsuit which was filed on Tuesday is the first lawsuit against the ex-detective though many women have spoken up about the alleged assaults. Borders’ 24-page lawsuit accuses Hankison of picking up from the bar, Tin Roof on Shelbyville Road after a night out with friends in 2018. Hankison allegedly drove her home, waited for her to fall asleep, and sexually assaulted her.

The suit states that Borders suffered “physical and mental injuries from the assault” and felt helpless that she could not speak up against an officer of the law. The plaintiff also stated that the officer sent her a message the following day in a bid to suggest that what had happened the previous day had been consensual.

The first woman to speak up against Hankison’s alleged sexual predating activity did that in June and since then, many others have spoken up to describe Hankison as a “sexual predator” whose specialty was preying on “inebriated” as well as “vulnerable” ladies after closing from the bar.

Sam Aguiar, Borders’ lawyer described the officer’s activities as vile and also condemned how terrible it was that other officers in the department purportedly protected him and never held him accountable for all his alleged evil acts.

Many other officers of the police department in Louisiana, including Steve Conrad, former police chief of the department are named in the suit for ignoring signals of Hankison’s alleged activities. The suit states that Hankison had been named in two Public Integrity investigations in the unit as well as over 50 internal incident reports. The integrity investigations alleged that Hankison had been involved in different sexual misconducts, but he was never punished for any.

“What we want to know right now, which we definitely will as the case progresses, is how this man and others could have done so much damage without being brought to book,” Aguiar stated. “We will also be able to send the message that officers who try to use their uniform and position to abuse women will face the full wrath of the law.”

Stew Mathews, Hankison’s attorney on the Taylor suit told reporters that he will not be representing the officer in the sexual assault lawsuit. A representative of the Louisiana Metro Police Department also told reporters that the department cannot address reporters or the public on a case that is still under litigation.

The Tin Roof bar released a statement explaining that they have had nothing to do with Hankison since Spring and now use in-house security to avoid a repeat of the situation. The establishment explained that they condemn such abuse of power and would never wish to deliberately harm their customers.