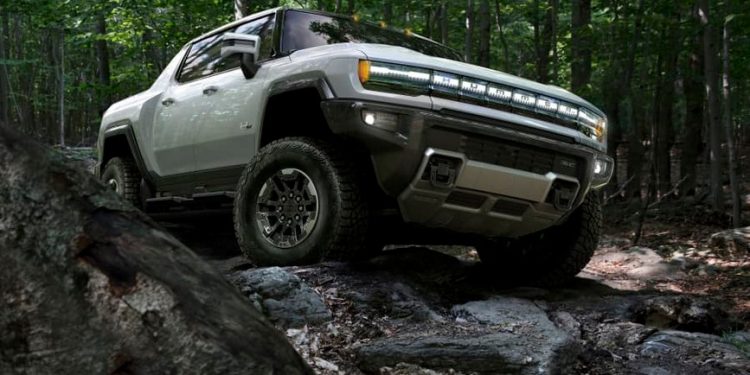 General Motors revealed that it will be investing $27 billion in electric and autonomous vehicles by 2025 and that 30 new EVs will be released globally by that timeline. The Detroit-based automaker has increased the production of EVs so that it can attempt to overthrow Tesla which is the current market leader in the space of electric vehicles.

The $27 billion that GM earmarked to spend signifies an increment of $7 billion or 35% than what was earlier announced in March this year. The increased amount will enable the automaker to roll out 30 new EVs around the world by 2025, including more than 20 within the North American market alone. The company is aiming to sell one million electric vehicles around the world by 2025 and has subsequently moved up the release of 12 electric vehicles which include Chevrolet and GMC pickups.

Doug Parks, GM Executive Vice President of Global Product Development, Purchasing and Supply Chain, said the company guns to be a market leader and dictate the pace for other EV and autonomous vehicle manufacturers. Parks agrees that Tesla, whose EVs account for three out of every four sold in the US is a strong market ruler that is formidable to take on.

“We want to lead in this space. We don’t just want to participate, we want to lead,” Parks said. “Tesla’s got a good jump, and they’ve done great things. They’re formidable competitors…and there’s a lot of start-ups and everyone else invading this space. We’re not going to subside leadership there.”

GM CEO, Mary Barra, said her company is firing all its cylinders in order to dethrone Tesla in the area of electric vehicles, and that General Motors will become Number 1 EV maker and seller in North America with sales higher or comparable to what is currently obtainable with gasoline vehicles. She noted that EVs are crucial to GM’s business survival and leadership and that this is important to the values that shareholders have in the auto company.

GM also plans to introduce the new Ultium battery cells in the new vehicles to roll off its production lines. The battery cells have been demonstrated to deliver double the energy density of appropriate batteries at less than half the price of conventional brands. The automaker has signed a $2.3 billion deal with LG Chem to have the new Ultium batteries delivered, and it will feature in the new GMC Hummer EV pickup which is scheduled for release in 2022.