by Pablo Luna
in Editorials
0 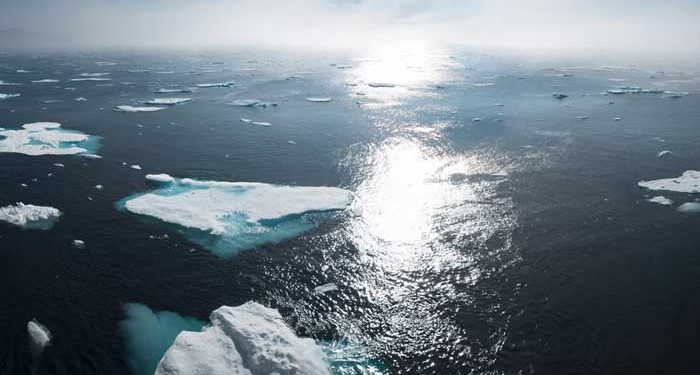 The bulk of human activity (and thus carbon emissions) happens in urban environments: bumper-to-bumper traffic, office buildings, and the density of homes all contribute to the carbon footprint.

According to the United Nations Environment Program, cities contribute 75% of global emissions. The United Nations also concludes that cities consume 78% of the world’s energy, despite cities only making up 2% of the Earth’s surface.

On top of these direct examples of energy use, transportation, and emissions, also consider the less obvious sources of emissions that dense city populations generate: food systems and the shipment of such resources into the city; waste management requirements; embedded emissions in construction materials needed to develop urban infrastructure, and more. These factors all combine to make the need for sustainable urban design and development to combat climate change even more urgent.

Climate change is inherently a global problem, and elevated temperatures, rising sea levels, and frequent natural disasters impact people worldwide. But urban dwellers know that the impacts of greenhouse gas emissions are more pronounced for them.

Cities experience higher levels of pollution, leading to real health hazards. For example, a World Health Organization report concluded that 93% of children (totaling 1.8 billion) worldwide breathe toxic air every day. Left unchecked, the level of pollution and emissions will only rise in the world’s cities. According to the United Nations, people suffering from such air quality will experience an elevated risk of stroke, heart disease, lung cancer, and chronic and acute respiratory diseases.

Additionally, those living in cities are more likely to succumb to heat-related ailments. Among those, according to the U.S. Environmental Protection Agency, people will experience respiratory difficulties, heat cramps, heat exhaustion, heatstroke, and even heat-related deaths. These issues result from heat islands, where the lack of greenery, shade from trees, and the prevalence of concrete increases temperatures by 6 to 8 degrees Fahrenheit.

These areas must also recognize their increased vulnerability to infrastructure damages from climate change. For example, in the United States, 13 million coastal residents (largely in major cities like Miami, Los Angeles, and New York) are expected to see their homes at risk from sea-level rise by the end of the century, according to PLOS One. Further, more extreme weather and nonporous concrete environments create massive flooding events.

Lower-income households retain the highest risks of these vulnerabilities, highlighting how climate change is inherently an equity issue as well. Poorer populations tend to live in older and less protected homes, are less likely to afford improvements, and often find it impossible to move to safer homes.

City dwellers across the world are already pushing for a modern, climate adaptive city. These cities will present opportunities to lead, reduce emissions, and provide lessons learned for other cities, new and old.

For example, C40 is a network of almost 100 major global cities, such as Paris and Los Angeles, that have agreed to do what they need to do to meet the Paris Agreement (which outlines how the world can limit warming to 1.5oC by 2050). Being a part of this group allows city leaders to show their commitment and ensure they have resources to learn from―and collaborate with―other network members on this truly global venture.

On an individual basis, numerous cities have identified ways to commit to the transportation sector decarbonizing, including:

The energy sector is another area major cities are looking to take the lead on for the sake of the climate, including:

And adaptation is top of mind for many modern cities, including:

Green Development LLC recognizes how important urban development leadership is in mitigating the effects of climate change, both for existing cities and new ones expected to emerge in the decades ahead. The sustainability-focused decisions and investments that we make today have the power to create a better world for the generations that follow.

Since 2009, Green Development has been instrumental in transforming the energy mix in Rhode Island to clean, reliable energy. The company has developed 135 MW in solar and wind capacity, with plans to bring additional projects online in 2022. Green Development is devoted to preserving farmland, reducing water and air pollution, increasing energy security, and creating local jobs. Current wind and solar sites reduce carbon emissions equivalent to using 16,252,010 gallons of gas each year.

How to Find the Best Personal Injury Lawyer