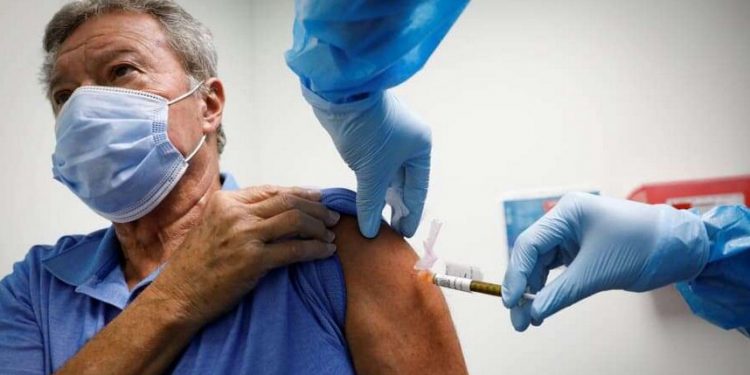 Public healthcare workers have urged the Center for Disease Control and Prevention (CDC) to warn members of the public about the possible side effects of COVID-19 vaccines. The health professionals in a meeting with CDC officials explained that it is important to warn people so that they don’t get discouraged after getting the first dosage of the vaccines.

One of the healthcare workers, Dr. Sandra Fryhofer, explained that both of the currently available vaccines, Moderna’s and BioNTech-Pfizer’s, will be administered in two doses and the side effects might discourage some people from getting the second shot after they receive the first shot. The two biotechnology companies have informed the public that there would be side effects from their vaccines.

“People must be informed that the vaccines will have side effects that will range from mild to severe,” Fryhofer said. “The first dose will be uncomfortable but people have to know it is compulsory to get the second dose no matter the inconveniences.”

The side effects, according to Pfizer and Moderna will have some of the symptoms of the coronavirus such as headache, cold, and muscle ache. The warning is following reports from different sources that states will commence the distribution of the vaccines from early December.

One of the participants, a North Carolina woman in her 50s told reporters that she suffered from a terrible headache that affected her ability to focus and made her feel very exhausted. She explained that it only lasted for a day and she felt better after taking Excedrin. She urged Moderna to explain to members so the public that they might need to give themselves a whole day to relax after receiving the second dose of the vaccine.

“The first dose wasn’t really uncomfortable, it’s the second one people have to watch out for,” she said. “After receiving the second dose it is best to take a day off from work or school to deal with the side effects.”

The director of the National Center for Immunization and Respiratory Diseases, an agency of the CDC, Dr. Nancy Messonnier, stated that her agency is working on measures that hospitals can use to avoid getting understaffed when their workers get vaccinated.

Patsy Stinchfield, a medical practitioner in Minnesota explained that side effects of the vaccine should instead be thought of as the “response” of the immune system rather than a harmful effect. Dr. Grace Lee of the Stanford University School of Medicine is of the same opinion stating that having to miss work for a day is better than missing two whole weeks. Stinchfield also explained that not everyone will get side effects from the vaccine as reported by some participants in the trials.