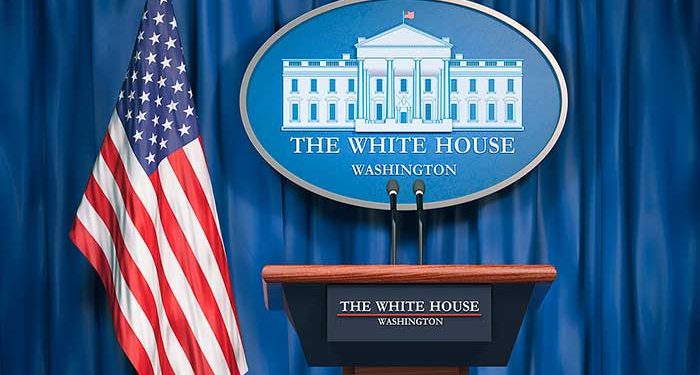 House Speaker Nancy Pelosi and Treasury Secretary Steven Mnuchin have reached an agreement to keep the government funded till the end of December 11. The agreement was clinched after nearly a week of disagreement between Democrats and Republicans over a farm aid inclusion made by President Donald Trump.

The stopgap bill to fund the government through December 11 will prevent the shutdown of the government in eight days if the agreement was not reached by a September 30 deadline. The bill to carry out the funding passed the House on the voting of 359-57, and one lawmaker voted present. With the passing, President Trump must still give his approval.

The bill was first opposed by Senate Majority Leader Mitch McConnell who complained that it didn’t accommodate funding for the Commodity Credit Corporation wanted by the Trump administration to provide financial assistance to farmers and agricultural districts or states. Democrats in the House had countered McConnell who is a Republican, saying the Trump administration wanted the farmer’s fund to finance political interests.

Ultimately, both sides reached an agreement that included funding for the Commodity Credit Corporation for Republicans as well as nearly $8 billion in nutrition assistance to hungry families for Democrats. The bill was then approved after the deal between both lawmakers was announced in the House.

“We have reached an agreement with Republicans on the (continuing resolution) to add nearly $8 billion in desperately needed nutrition assistance for hungry school children and families,” Nancy Pelosi disclosed. “We also increase accountability in the Commodity Credit Corporation, preventing funds for farmers from being misused for a Big Oil bailout.”

When both sides failed to agree initially, Democrats came up with the stopgap funding measure that excluded the farm aid and nutrition assistance, with hopes that the stopgap initiative would be voted upon on Tuesday. But the risk of pushing the bill without bipartisan agreement and the risk of Democrats who are farmers defecting to the Republican party puts the country on the path of a shutdown in eight days – forcing the need to reach the agreement.