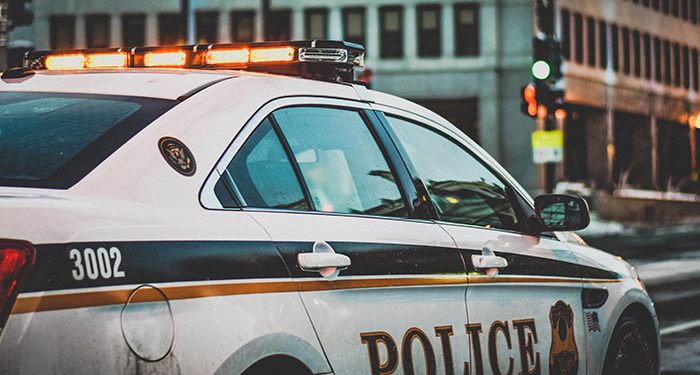 Police in Salt Lake City has fatally shot a 13-year-old boy after his mom called 911 to have a “crisis intervention officer” dispatched to her home. Body camera video released by police authorities showed police officers shooting the kid several times and then ordering him to show his hands.

The gunshots caused serious injuries to the kid’s intestines, bladder, ankles, and shoulder and he is hospitalized and in critical condition. A fundraising campaign has been opened for him online to take care of his medical treatment. It is not clear if the kid was armed before he was shot. But police authorities said they released the audio-video so as to be transparent to the entire public.

As it happened on September 4, the boy’s mom, Golda Barton, had called 911 and requested for crisis intervention officer because her boy was freaking out and making trouble. She said the unnamed boy was threatening to hurt her coworkers and to destroy things in their Glendale home. She added that the kid had been in a high-speed chase and shootout with police in Nevada.

“He’s sick,” Barton said. “He needs to go to the hospital.” She emphasized that the boy does not like policemen because sheriff’s deputies killed her father this year. She emphasized to the 911 dispatcher that “that’s why we need a mental health worker; it’s super important.” Neighbors confirmed that the boy has mental health issues and had been seeing a psychiatrist.

As can be seen from the video, three police officers approached Barton’s house and knocked. She told them that her son had been acting out and had a toy BB gun when she was asked if he had a gun. Then one of the officers can be heard in the video saying he must be treated as if he had a real gun. Soon enough, they heard a noise and they ran to the back of the house where one officer cried that the teen had jumped a fence.

The kid can be seen walking away slowly but the police ordered him to lie face down on the ground. Seconds later, an officer fired several shots at him and when the boy hit the ground, the officer can still be heard telling him to show his hands. It is not obvious if he was armed. All he could say as he lay injured was “I don’t feel good. Tell my mom I love her.”