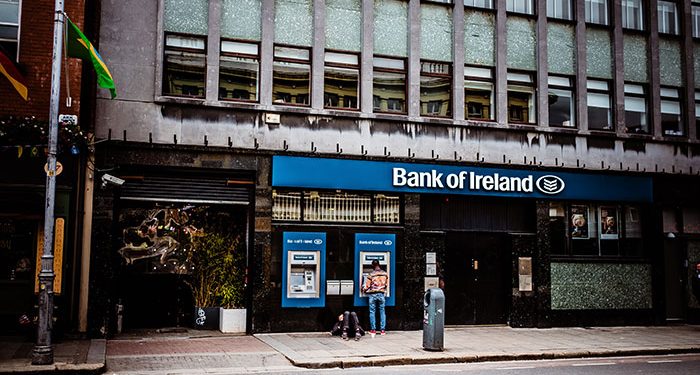 A news report from the New York Times indicates that President Donald Trump has pursued varied business dealings in China over the years, including maintaining a foreign account in China. This news report puts paid to suggestions by the Trump Campaign Organization that Democratic presidential candidate Joe Biden is pursuing China’s interest.

The report by The Times revealed that Trump also maintained bank accounts in Britain and Ireland. According to an analysis of the president’s tax records, the account he has in China was opened under a corporate name – Trump International Hotels Management.  It revealed that the organization had paid about $188,561 in taxes in the country from 2013 to 2015. Inflows and outflows from this bank account were not reported in his public assets’ declaration.

While the Internal Revenue Service requires that individuals and corporate entities disclose a portion of their incomes from foreign accounts, Trump International Hotels Management did not disclose these figures, only reporting a few thousands of dollars from the China account.

However, Trump Organization lawyer Alan Garten has responded to the report. He said that the organization only opened the account to pay local taxes to China and pursue hotel deals in China and that the Chinese bank in question also had branches in the United States. He said the account had remained mostly dormant in the last five years ago.

“No deals, transactions, or other business activities ever materialized, and since 2015, the office has remained inactive,” Garten stated. “Though the bank account remains open, it has never been used for any other purpose.”

Trump, in recent times, has sought to cast Biden as being soft in his policy statements on China. He said Biden, as then vice president, was part of an administration that failed to hold Beijing accountable. However, the latest revelations on Trump’s financial dealings in the Asian country show that perhaps, he is the one with interest in China. Biden’s financial records show that the former vice president had never held a bank account nor had business dealings in China.

Tax records also show that Trump invested no less than $192,000 in five different companies to pursue business dealings in China.

House Speaker Nancy Pelosi was quick to react to this development on Wednesday. She said that Trump’s undisclosed bank account in China posed a national security risk to the United States since the Chinese Communist Party leadership is heavily involved in the country’s financial sector.

“Again, we mentioned the state involvement of banks in China,” Pelosi said. “They can watch the flow of money there and perhaps have some, shall we say, sway over the person who’s taking money or putting money into that account. So, it is a national security issue.”

The House Speaker was very sure that the last had not been heard about Trump’s undisclosed bank account with China. She expects more information to reach the public before the elections, as the media goes out digging for more dirt.

She hammered the president for attacking opponents on things that he was guilty of. She said the president was an expert at projecting his failings on others as a form of defense for his vulnerability.

Healthy People Benefit from Having These 4 Insurance Policies