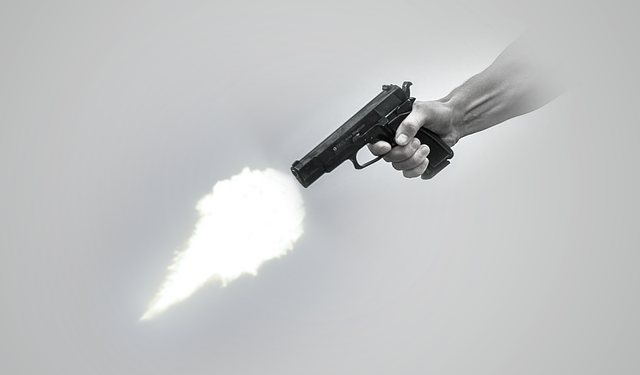 A 75-year-old man who wore a disguise to fatally shoot his 77-year-old former brother-in-law has been arrested in California. Gerald Jacinth of Las Vegas was arrested by police while trying to flee the home of his victim after shooting him twice. He had approached the house with a package in order to draw the victim out before shooting him while wearing the disguise.

Jacinth wore a Donald Trump face mask and a Santa Claus hat and beard and then came to the house of his unnamed victim to deliver a “special delivery”. After the victim came out to meet him but refused to collect the package, Jacinth raised a duffle bag he had with him and then shot the victim twice and turned to flee. Yet the victim managed to take a photo of his assailant as he got into his car to escape.

“Even though the victim was suffering from two gunshot wounds,” police officers said. “He was still able to take a photo of Jacinth getting into his vehicle as he was fleeing.”

The wife of the victim called 911 and police officers swarmed the area almost immediately. They saw Jacinth trying to make a quick U-turn in his black Dodge car and then blocked him off before arresting him without any incidents. The police searched his car and found a .380 handgun in a duffle bag, the Trump mask, and a Santa hat and beard, NBC News reports.

Law enforcement officers also discovered a suspicious-looking pack at the entrance to the house of the victim and suspecting it was a bomb of some sort – called in the Sonoma County ordnance disposal team. The bomb squad examined the package and found it only contained a towel.

Jacinth was charged with attempted murder and booked into jail, while his victim has been hospitalized for non-life-threatening injuries. The police are still investigating the incident and trying to establish a motive for the crime.