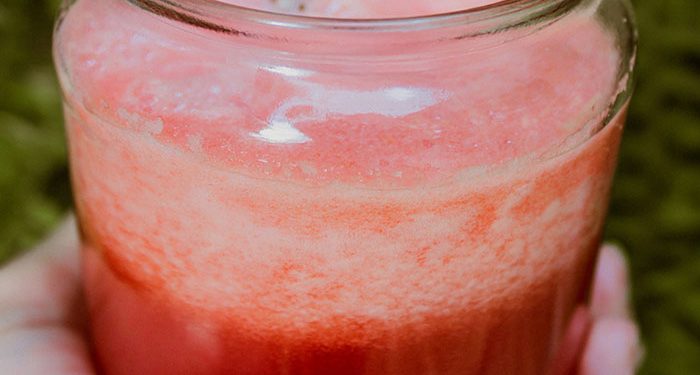 Nathan Apodaca, popularly known on social media as Doggface has received the surprising gift of a truck from Massachusetts Cranberry producer, Ocean Spray. The truck, a Nissan Frontier PRO-4X 4WD Crew Cab was given to Apodaca on Tuesday. The TikTok video which gave Doggface his fame shows him on a skateboard, mouthing the lyrics of Dreams by Fleetwood Mac and sipping one of Ocean Spray’s products – a Cran-Raspberry juice.

The video was uploaded on September 25 and it went viral within 24 hours. Apodaca explained that the video had been taken when his car broke down on his way to work. He stated that he needed to get to work early and couldn’t wait to get his car fixed so he had taken the Cran-Raspberry juice and skateboard for the mile-long trip.

Doggface’s viral video has generated over 50 million views on different social media platforms. The 43-year-old song Dreams by Fleetwood Mac that was played in the background of the viral video hit the number one spot on iTunes on Tuesday, showing that the video amped viewers’ interest in the old song.

Apodaca explained that he has always had issues with his old vehicle, a Durango with over 300,000 mileage.

“I often need to jump-start my vehicle whenever it decides to go off,” he said. “Most of the time it goes off when I’m on my way to work.”

The new truck which costs $37,774 was purchased at Ron Sayer Nissan and given to Apodaca in his trailer home by Ocean Spray officials on Tuesday.

A video of the moment the news was broken to Apodaca shows his disbelief and excitement after the representative presented the red truck, packed with more Cranberry juice for him. The new truck owner revealed that he drinks about a jug of cranberry juice every day. He stated that he is also always engaged in an argument with his daughter Makyla about the best Ocean Spray flavor.

“I always want to have a bottle of cran-raspberry,” Apodaca said. “I don’t go for cran-pomegranate or another flavor, to my daughter’s consternation. I just love the sweetness and tartness I get from cran-raspberry.”

The viral video which is now tagged “Dreams” is the main focus of a viral challenge – the Dreams Challenge. Hundreds of social media users, including the co-founder of Fleetwood Mac, Mick Fleetwood, Rob Sand, State Auditor in Iowa, and even members of the U.S. Army have joined the Dreams Challenge to create their own versions of Apodaca’s original video.

The new truck owner has issued a press release to appreciate the generosity of Ocean Spray for the truck and the truckload of products that came with it. The Idaho resident has also reenacted his viral video in his new red truck.