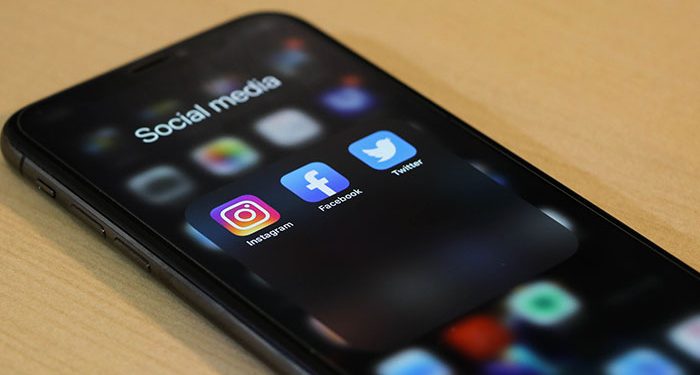 Days after returning to the White House from the Walter Reed National Military Hospital where he was treated for COVID-19 infection, President Trump post on social media that the US had learned to live with the flu season, just as they are learning to live with the coronavirus, which in many populations remain very fatal.

“As is standard with this public interest notice, engagements with the Tweet will be significantly limited,” a Twitter spokesperson said.

Facebook, on its part, responded via its Policy Communications Manager, Andy Stone. “We remove incorrect information about the severity of COVID-19, and have now removed this post.”

Trump reacted to the actions taken by the social media giants by tweeting “REPEAL SECTION 230!!!” His tweet referred to Section 20 of the Communications Decency Act, which allows online platforms to censor and remove harmful content without facing the consequence from authorities. The law also allows users to be wholly responsible for whatever content they put out on social media platforms.

This will be the second time that Facebook will remove President Trump’s posts. Twitter, on the other hand, has had to intervene and make changes to Trump’s content that it found malicious on several occasions. However, both platforms have strict rules concerning how information is shared concerning the current pandemic, which has killed millions of people all over the world.

Following some cases whereby his tweets were removed on Twitter, President Trump signed an executive order in May, which targeted the alleged censorship of his tweets on the platform.